Bronson and Mason play a high stakes game of cat and mouse . . . and only one man can walk away the winner

During the Korean War, Joe Moran, is convicted for striking a colonel. Imprisoned in Germany he encounters his former company commander Captain Ross, jailed for black marketeering. Together with Ross' cohorts Joe agrees to escape with them, but things go wrong and a policeman is killed. An appalled Joe escapes by himself, abandoning the others, who are recaptured. Years later Joe has a boat rental business where he is found by Ross. Now a wanted drug smuggler he wants the use of Joe's boats and to ensure his cooperation, they kidnap his wife and daughter. 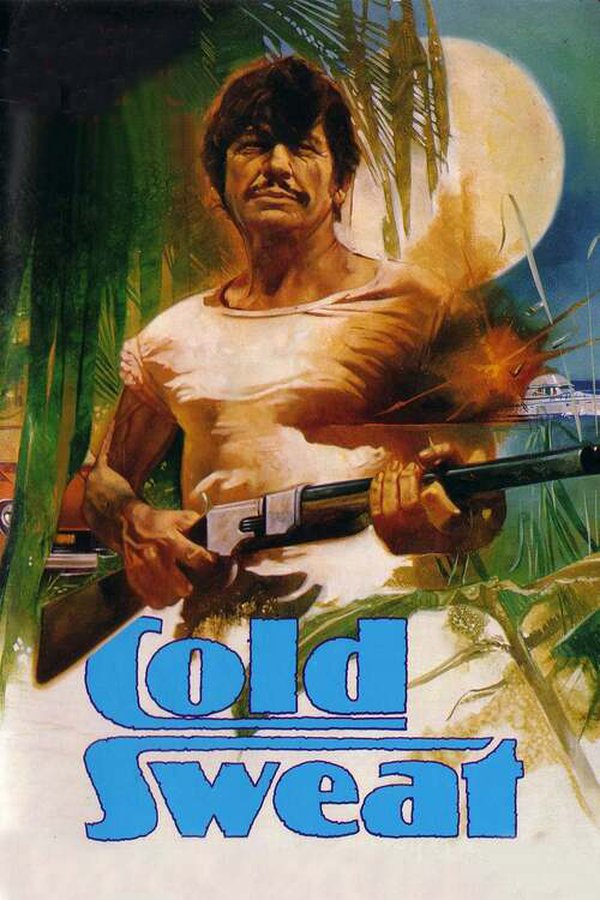