Six more animated stories from the Disney studios. 'Three Blind Mousketeers' follows the misadventures of the outrageous trio. In 'Three Little Pigs', the Big Bad Wolf is doing his best to cunningly snare the guileless little pigs, while in 'Three Little Wolves' he goes one step further and decides to disguise and train his own offspring to lure them into his fold. 'Funny Little Bunnies' explores the mystery of the Easter Bunny. 'Lambert the Sheepish Lion' is a lovable, shy lion who plucks up the courage to protect his adopted family of ewes and rams. 'Ferdinand the Bull' gets in a scrape at a Madrid bullring when he gets stung by a bee and the crowd mistake him for a fighting bull. 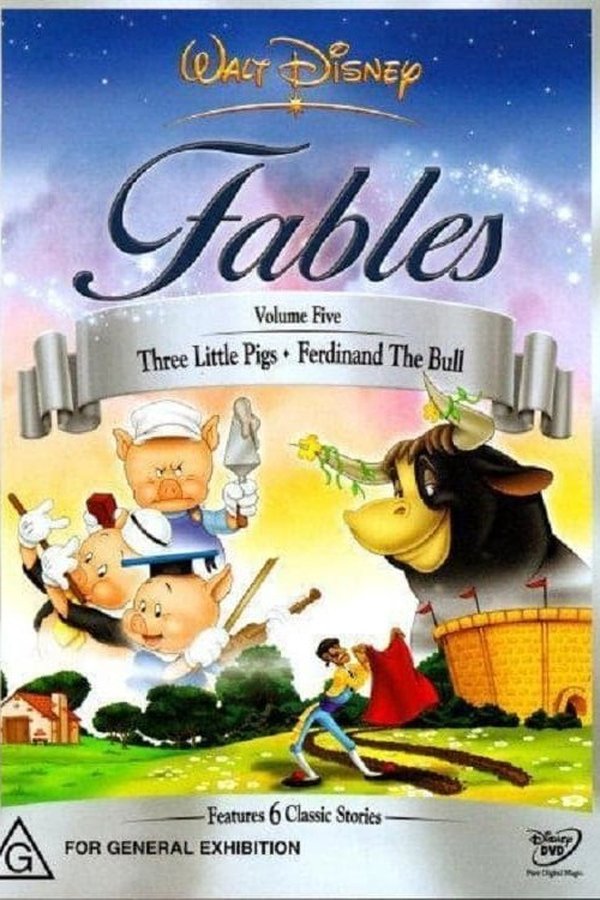