The Four Horsemen of the Apocalypse

Karl from Germany and Marcelo from France emigrated to Argentina and became brothers-in-law. Karl soon returned to Germany to serve in the army. Marcelo and his children Julio and Chichi became Argentinean citizens but later returned to Paris. Karl became a general with a son (Heinrich) in the SS and in WWII he got a high job within the occupation administration in France. 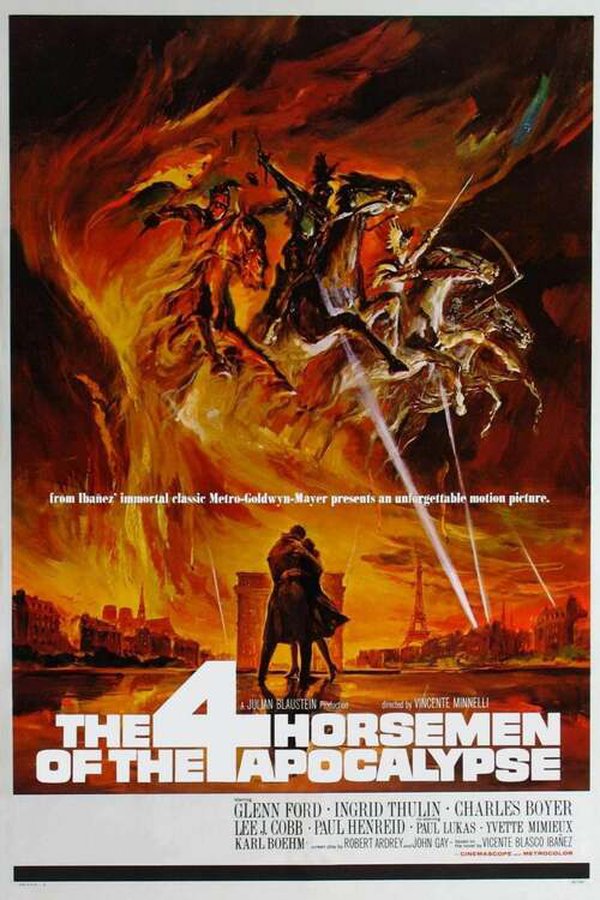