It was love at first sight for beautiful young lawyer Sandra "Sunday" O'Brien-Parker (Rachel Blanchard) and Henry Parker (Cameron Mathison), retiring White House Secretary of State, when Sunday's dad Danny (Jack Wagner), Henry's colleague and Secret Service Agent, introduced them at the picturesque Why Worry Ranch in California. Now, a year after their wedding, Sunday and Parker, living on the ranch near Lake Tahoe after Parker's recent term as beloved state governor, are an irresistible sleuthing team who enjoy the political spotlight while taking pleasure busting the bad guys. But when Parker's mom Miriam (Janet-Laine Green) and Danny are suddenly kidnapped on their way to a high-profile family event, Parker and Sunday are immediately on the case and this time it's personal. 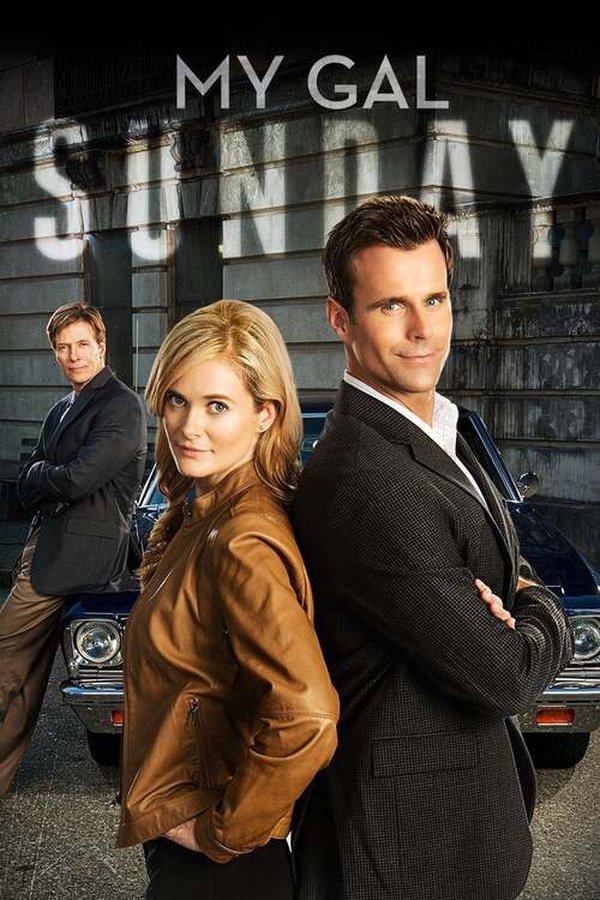