This rare Ghibli Comedy is a look into who the people making the films are. Plotlines run from office jokes to Nonaka's first love, bringing together a short feature of random events.

Ghiblies (pronounced with a hard "g" as in "gallop") is a short film aired during a TV special about Ghibli. It's about a fictional animation studio named "Ghibli" and the people who work there. 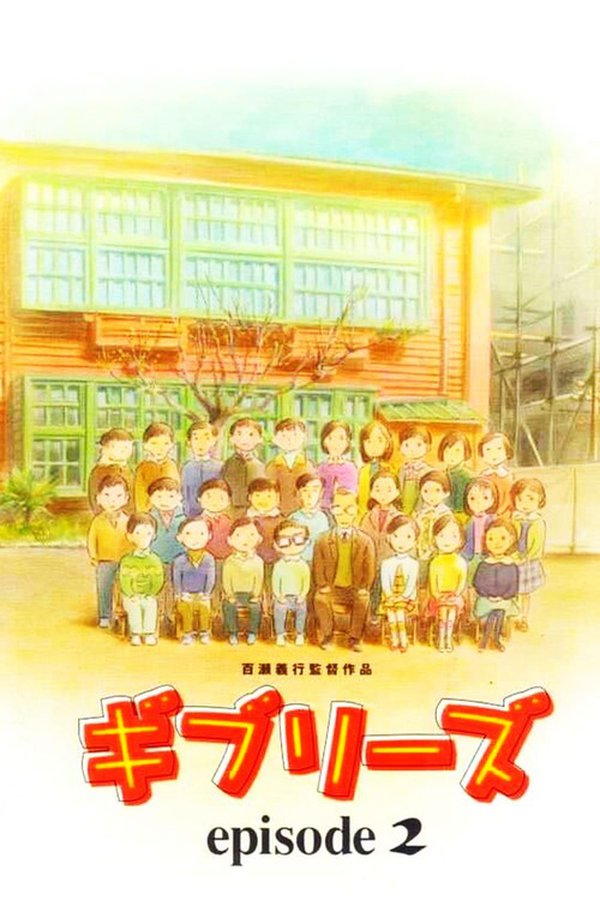