Written by and starring Felicia Day (The Guild), DRAGON AGE: REDEMPTION is a six-part series based on Bioware’s Dragon Age video game franchise. Taking place in the same setting as Dragon Age: Origins and during the same time period as Dragon Age II, DRAGON AGE: REDEMPTION tells a story of sword, sorcery and adventure. Tallis (Day), an Elvish assassin, gets a last chance at redemption when she is sent to capture a rogue Qunari mage who is intent on wreaking havoc in the world. Complicating her quest is a Chantry Templar, Cairn, whose goals seemingly rival her own. Along the way, through battles and subterfuge, they join forces with a murderous Reaver, Nyree, and a lovelorn Dalish Elf, Josmael, to defeat the mage’s hidden plot or risk massive destruction throughout the world. 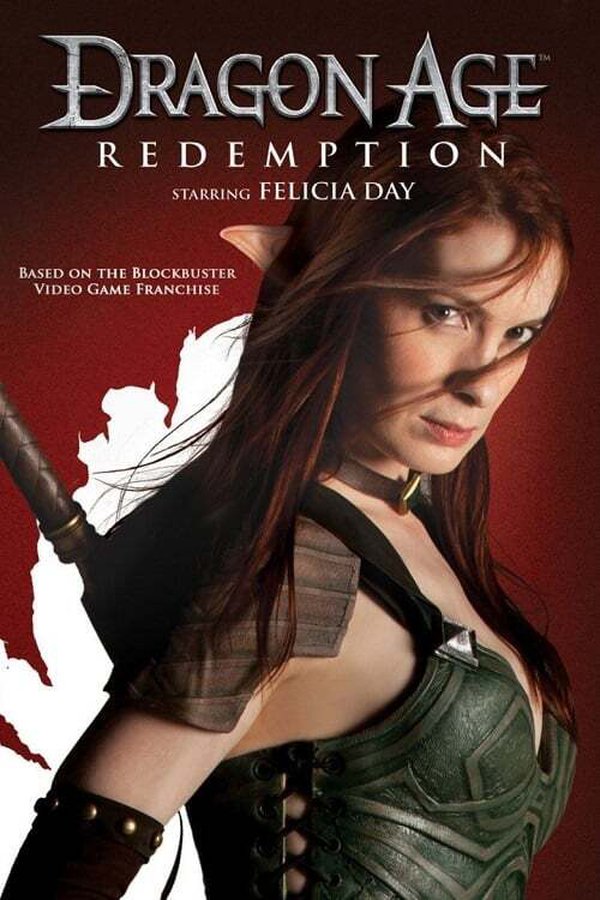