ALIEN was the beginning… Hell Has Just Been Relocated!

As a lone spaceship proceeds on its long voyage across space, the crew are surprised to encounter a strange pyramid form. Surprise turns to horror as one by one, they discover that their darkest nightmares are all starting to become real. The pyramid has to be behind it all somehow, but how can they save themselves from its influence? 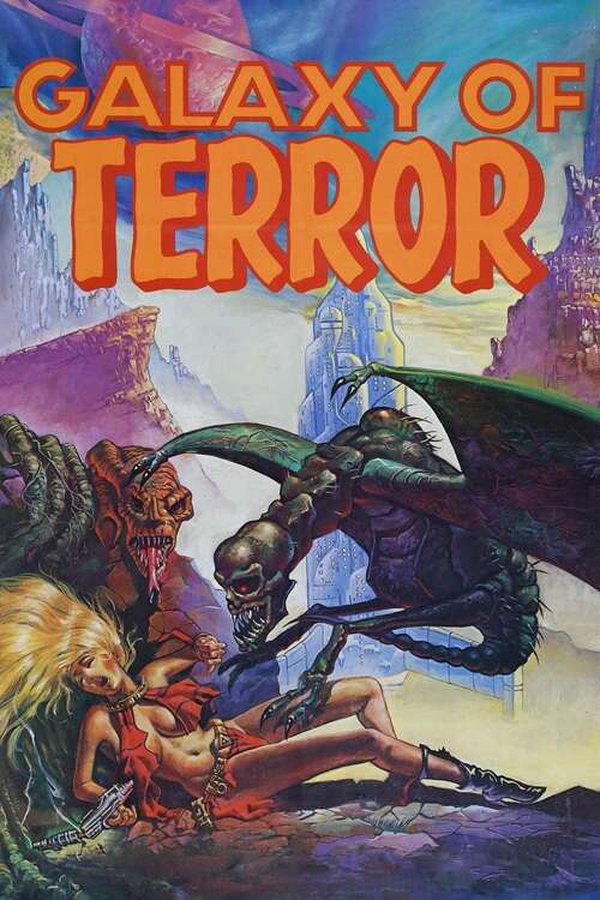