A famous writer, Lee Joon-seop, returns to his hometown to attend his mother's funeral. Lee's illegitimate niece, who has been ostracized from the family, has also returned home for the funeral. While the funeral ceremonies take place, various old family conflicts reassert themselves. During the action of the story, a parallel children's story written by Lee is read by the illegitimate niece. The story describes a grandmother who gives her life force to her growing granddaughter, resulting in the grandmother becoming gradually younger until she reverts into an infant and finally leaves for the next world. 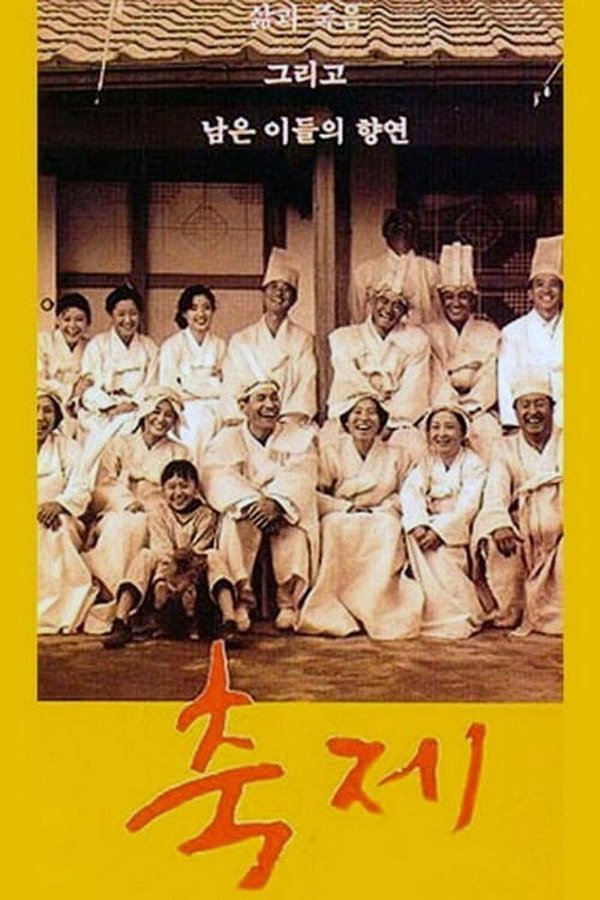