Police corruption interferes with the search for a killer in Yorkshire, England. Based on David Peace's novel

After 6 years of brutal murders the West Yorkshire Police fear that they may have already interviewed The Ripper and let him back into the world to continue his reign of terror upon the citizens of Yorkshire, but things become more difficult for the Police when they discover they not only have The Ripper to catch, but a copycat killer is also at large. Assistant Chief Constable of the Manchester Police, Peter Hunter, is called in to oversee the West Yorkshire Police's Ripper investigation, with the help of John Nolan and Helen Marshall, both detectives from the Manchester Police, they decide to go back and look at the crime reports from the Rippers victims to see what they could have missed. 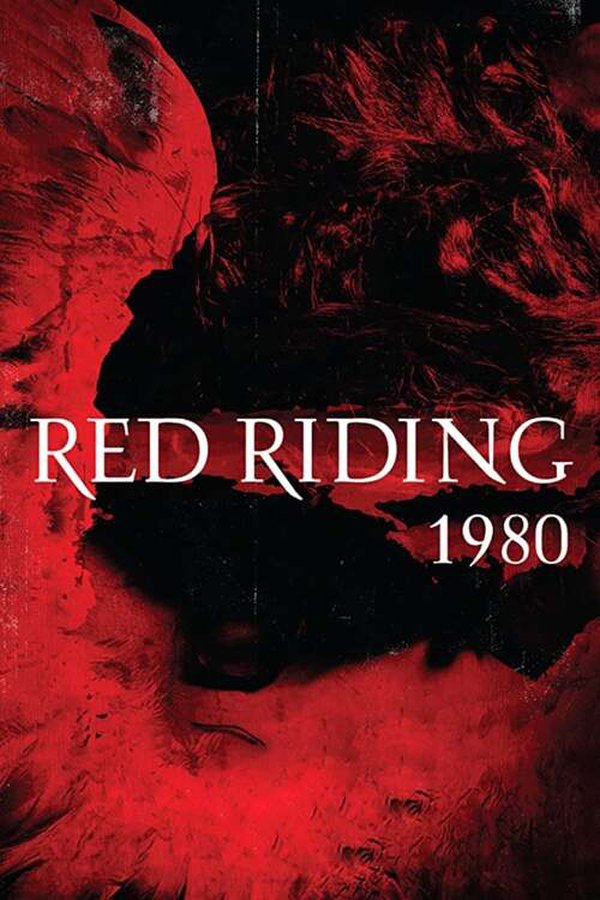