An epic tale of murder, corruption and obsession.

It's Yorkshire in 1974, and fear, mistrust and institutionalised police corruption are running riot. Rookie journalist Eddie Dunford is determined to search for the truth in an increasingly complex maze of lies and deceit surrounding the police investigation into a series of child abductions. When young Clare Kemplay goes missing, Eddie and his colleague, Barry, persuade their editor to let them investigate links with two similar abductions in the last decade. But after a mutilated body is found on a construction site owned by a local property magnate, Eddie and Barry are drawn into a deadly world of secrecy, intimidation, shocking revelations and police brutality. 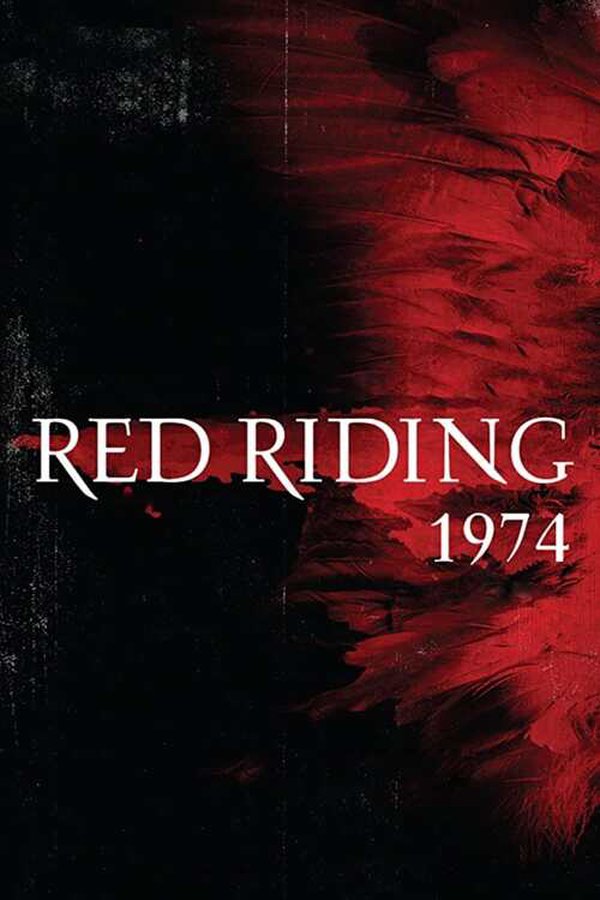