The seemingly untouchable, corrupt West Yorkshire police, and the true evil mastermind behind the child abductions and murders of the last 14 years, can't resist doing it again. Against them, a fat useless lawyer, and one remorseful copper.

Nine years on, another Morley child has gone missing on her way home from school. Detective Chief Superintendent Maurice Jobson is forced to remember the very similar disappearance of Clare Kemplay, who was found dead in 1974, and the subsequent imprisonment of local boy Michael Myshkin. Washed-up local solicitor John Piggott becomes convinced of Myshkin's innocence and begins to fight on his behalf, unwittingly providing a catalyst for Jobson to start to right some wrongs. 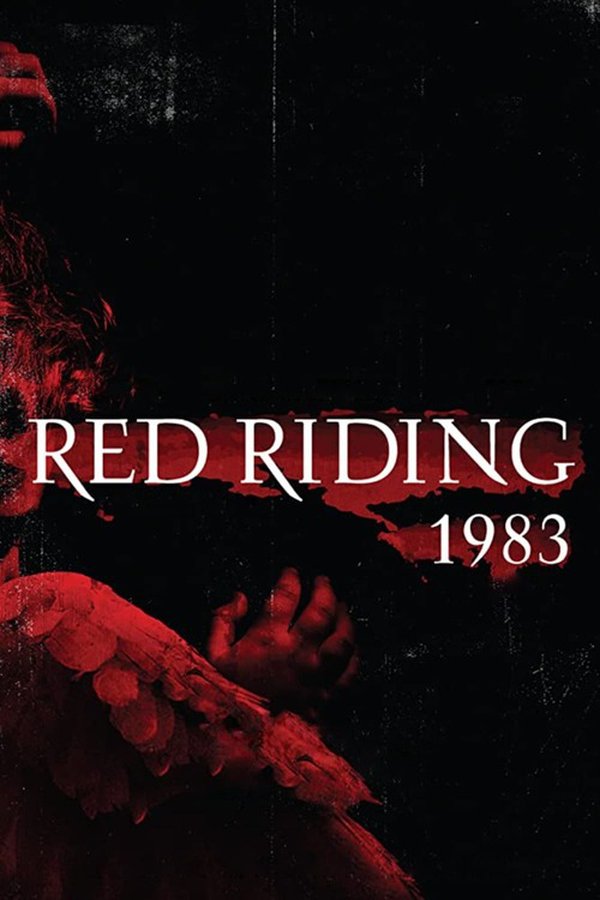