His power, his strength and his past are the secrets he'll kill to keep.

In his travels, Caine meets up with an old man who has several surprises for him. The first being the destruction of the Shaolin order, the second being that the man is the father of the Emperor's nephew whom he killed in China, and the third is that he seeks his revenge using the son Caine never knew he had sired as the instrument of his death. It will take all of Caine's skill and wisdom to find a solution to this deadly predicament. 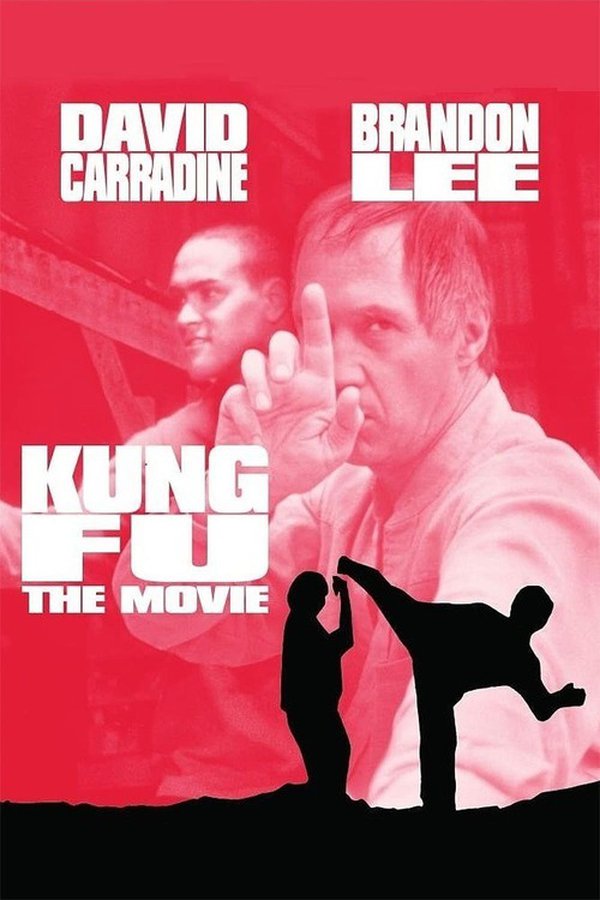 Benson Fong
The Old One