The film begins with a mother hen sitting on her eggs from which six baby chicks are born. Though initially overjoyed, her mood changes to disgust when the final egg hatches out a duckling. Though the duckling desperately attempts to win his foster family's acceptance, the mother hen is adamant in her refusal to care for an infant that isn't even her species, let alone not even hers. 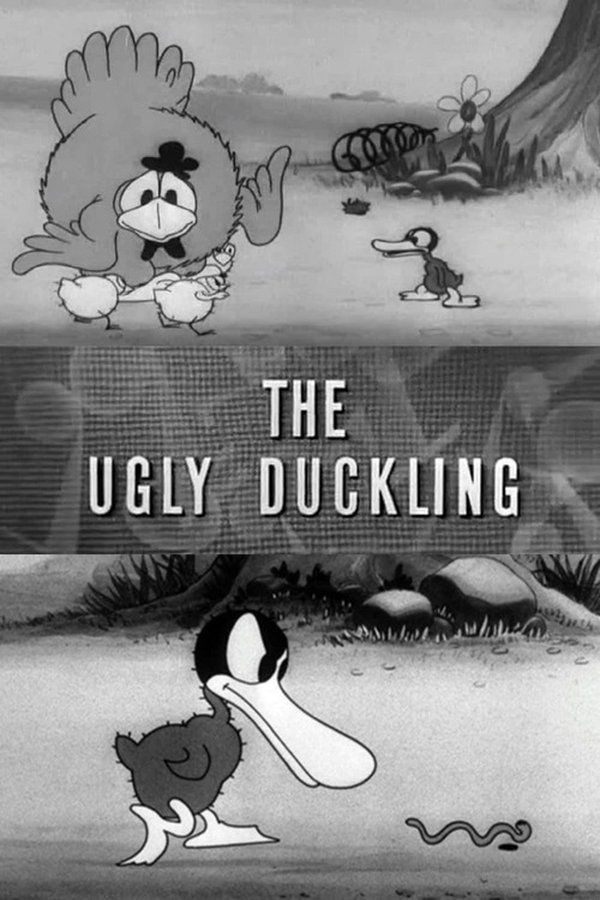