I caught a dirty rotten alien

A young man believes that his country's leaders are actually toxic reptilian aliens sent down to launch a takeover of his beloved Earth. So he decides to abduct them and force the truth out on camera in his basement that doubles as a film studio and torture chamber. 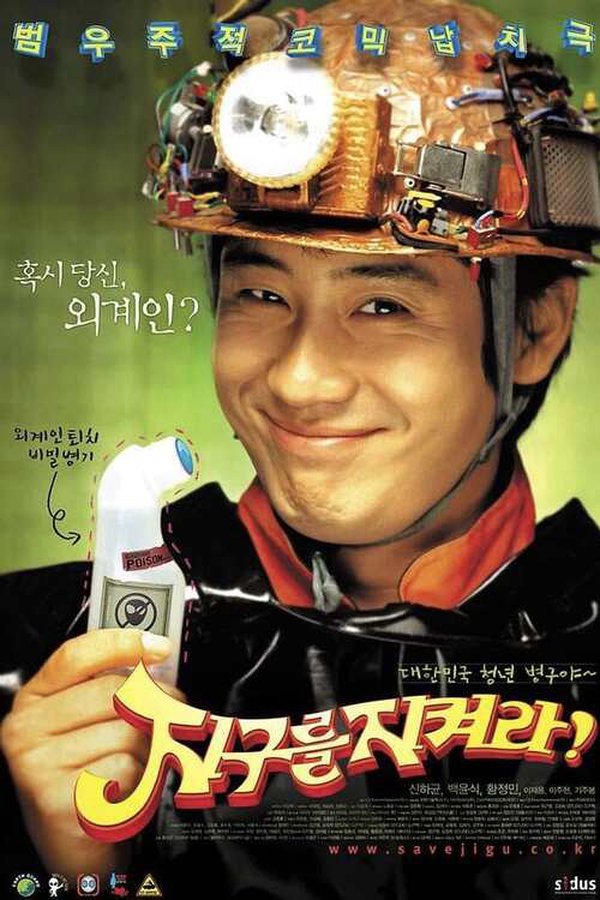