Legend of the Fist: The Return of Chen Zhen
1 September 2010 1 member

Seven years after the apparent death of Chen Zhen, who was shot after discovering who was responsible for his teacher's death (Huo Yuanjia) in Japanese-occupied Shanghai. A mysterious stranger arrives from overseas and befriends a local mafia boss. That man is a disguised Chen Zhen, who intends to infiltrate the mob when they form an alliance with the Japanese. Disguising himself as a caped fighter by night, Chen intends to take out everyone involved as well as get his hands on an assassination list prepared by the Japanese. 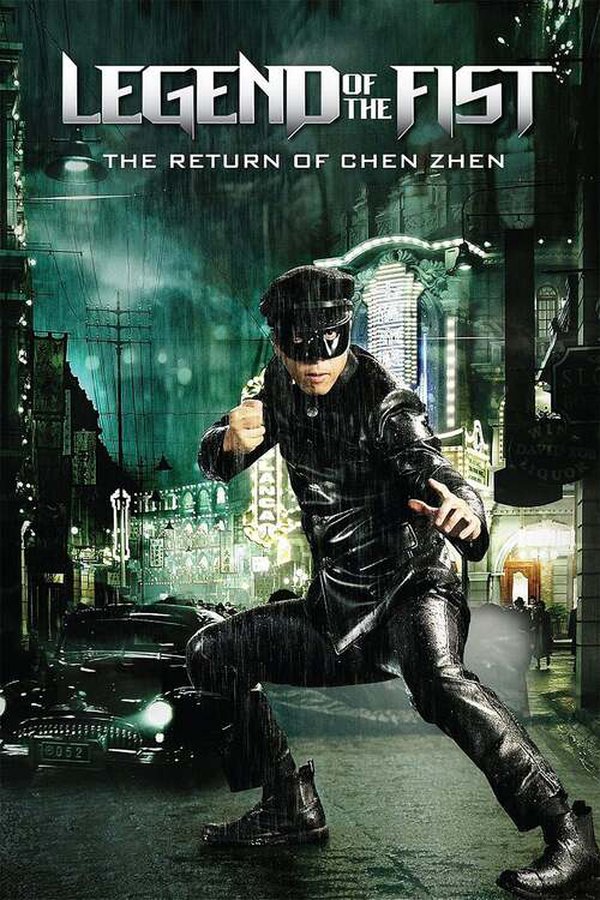