This is the heroic story of the men on the U.S.S. San Pablo who disturbed the sleeping dragon of savage China as the threatened world watched in breathless terror.

Engineer Jake Holman arrives aboard the gunboat USS San Pablo, assigned to patrol a tributary of the Yangtze in the middle of exploited and revolution-torn 1926 China. His iconoclasm and cynical nature soon clash with the 'rice-bowl' system which runs the ship and the uneasy symbiosis between Chinese and foreigner on the river. Hostility towards the gunboat's presence reaches a climax when the boat must crash through a river-boom and rescue missionaries upriver at China Light Mission. 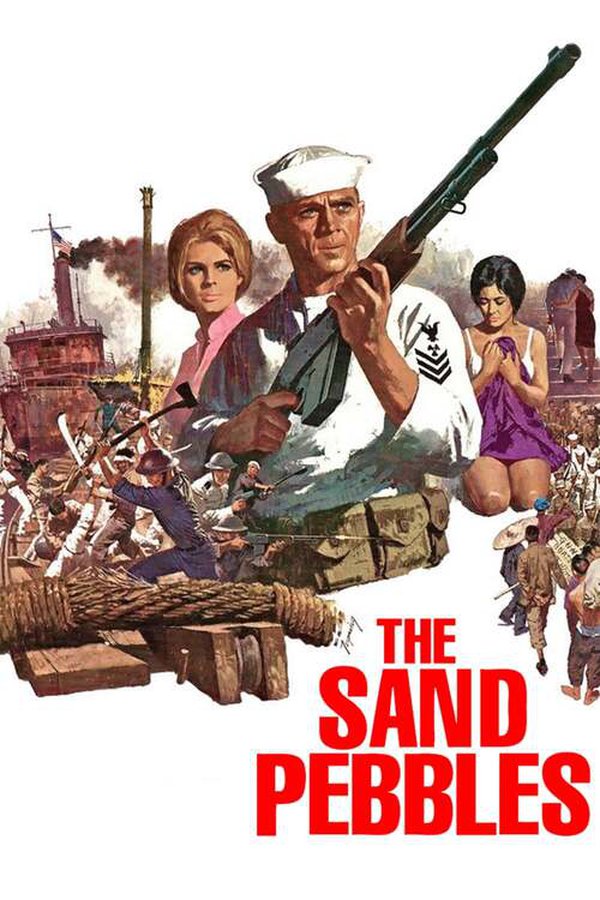