A vigilante who calls himself “Dr. Q” is gruesomely disposing of vicious criminals who have managed to evade prosecution, due to some technicality. Each killing was captured on video and Dr. Q uploads them on to the internet shortly after each body is discovered. In between busting the usual roster of thugs and lowlifes, reckless young cop Bong and his more collected, middle-aged partner, Na, work on the case but clash with their S.T.F. counterparts, Lt. Pyo and computer whiz Kang. Pyo discovers a bug in the S.T.F. headquarters but asks Kang to keep this a secret for the time being. Further suspicious acts on Pyo’s part leave Kang uncertain of his loyalty. Bong and Na, meanwhile, are assigned to work directly with S.T.F, leading to several clashes between Bong and Pyo, whose styles could not be more different. All leads point to The Ilsim Ring, a clandestine assassination squad apparently made of up of high ranking law enforcement officials. 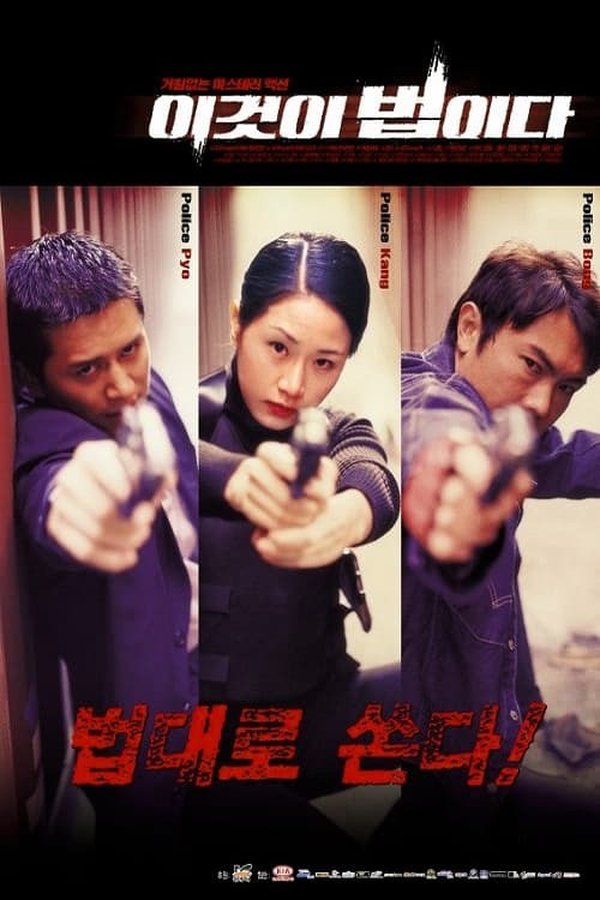