The oldest son of the White Tiger Gang is pressured by his family to settle down and get married; but when he finds the perfect girl, she turns out to be a state prosecutor for crimes of violence, specifically gangster related. The district attorney is a look-a-like of the gangster's former fiancee who died getting hit by a truck. Their feelings develop for each other but her co-worker turns out to like her as well. She does not like him so the latter turns to the darker side of the law, by conspiring with the rival Axe Gang. Unfortunately for him, the mafia son has more that a few tricks up his sleeve and gets support from his dim-witted brothers and henchman. 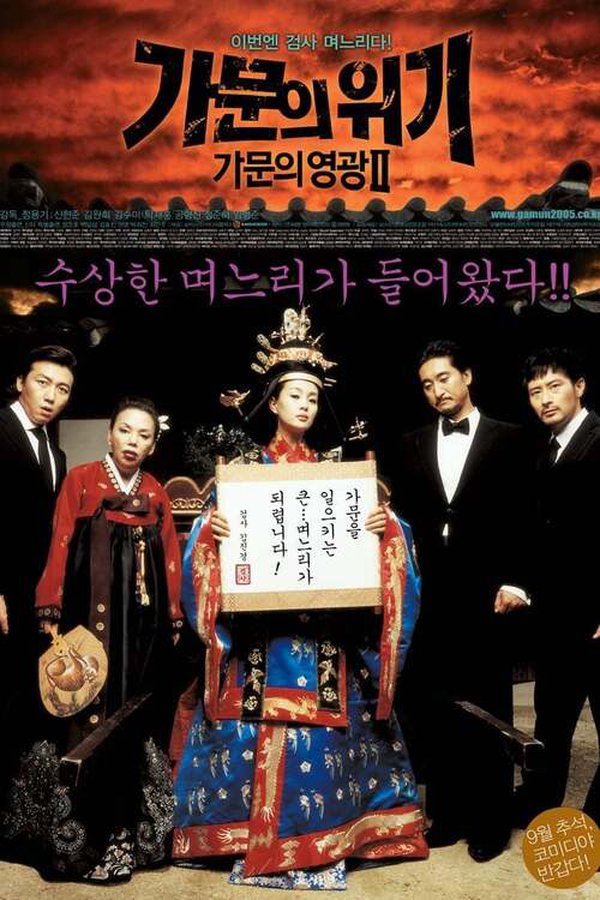