In April 1933, Korea’s Japanese occupiers launched the country’s first radio station, JODK. It broadcasts propaganda so as to better brainwash the Korean people into becoming loyal Japanese citizens. In need of a Korean producer for a radio drama about the greatness of Japan’s Asian Empire, they appoint Lloyd Park, a young man who has only joined the radio station through his father’s connections. 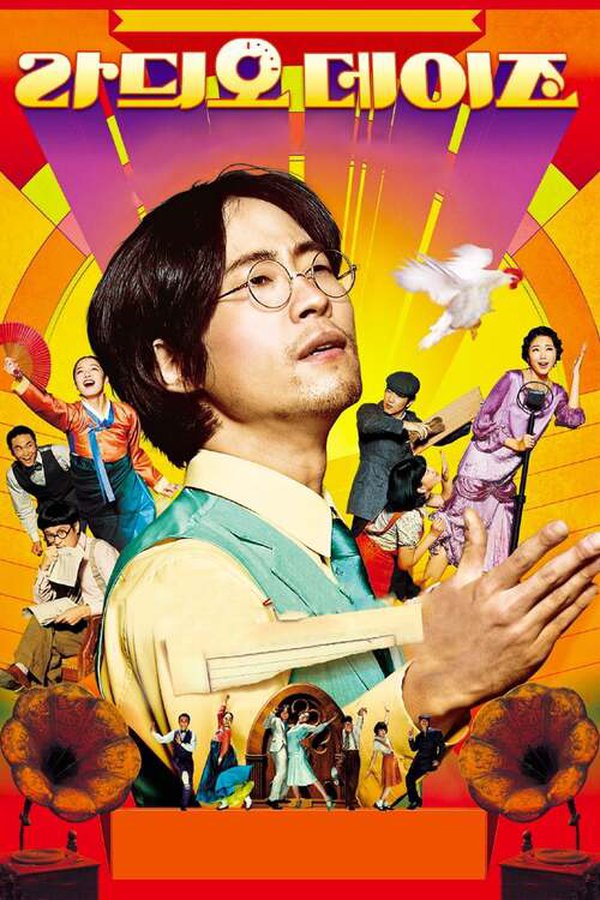