Drawing influence from the street musicians of Miyagi, four high school students form a band and spend their free time practicing for their school's upcoming festival. When the festival is abruptly concealed, they come up with a dimwitted strategy of faking a bomb threat to the school in order to force the principal to change his mind. Their plan seems to work at first, but when a real bomb goes off, the group is forced to take responsibility for the explosion and they are kicked out of school. Three years later, more details of the incident is revealed as the youth look back on the past. 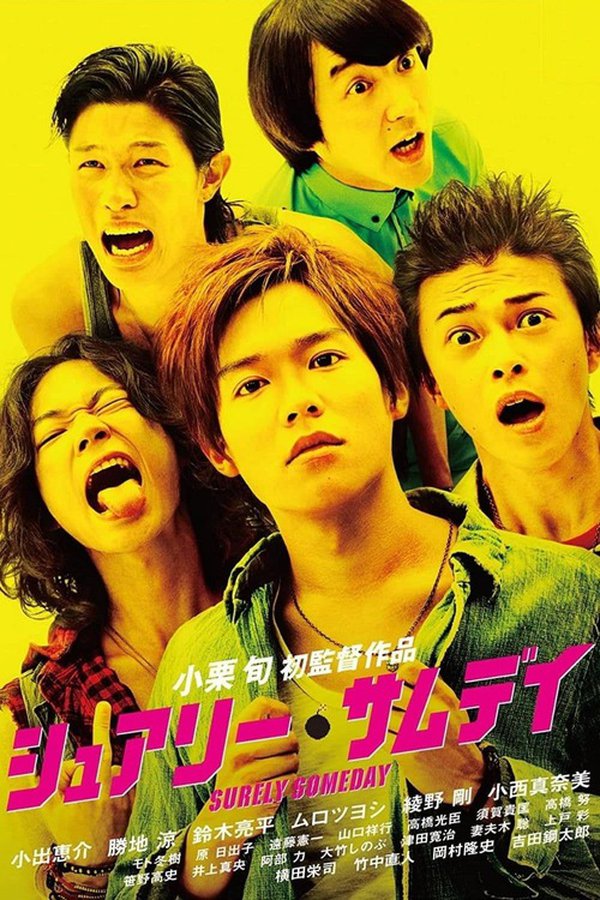