This relatively straightforward dramatic biography was one of two films commissioned to honor Joan of Arc on the 500th anniversary of her death, but it was soon undeservedly relegated to obscurity in favor of Carl Dreyer's triumphant 'La Passion de Jeanne d'Arc'. The comparison is unfair: Dreyer was an artist, but director Marco de Gastyne certainly proved himself a distinguished craftsman, and his emphasis on the Maid of Orléans early life in Domrémy serves as a picturesque, matching bookend to Dreyer's impassioned courtroom drama. 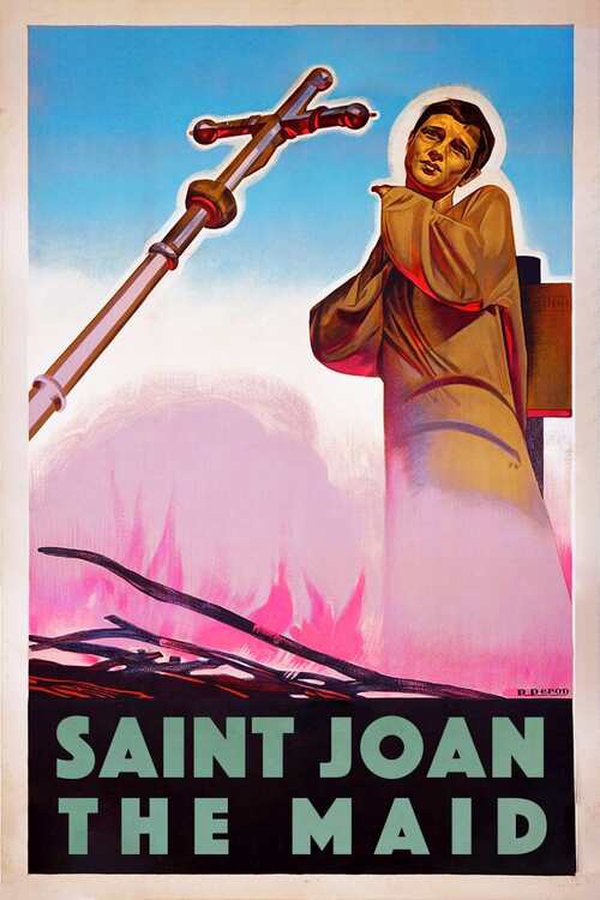