Inspired by the 1982 Roberto Calvi Affair in which an Italian banker was found hanging from a bridge across the River Thames, the story follows Alan, a man from Northern England who is homeless after the loss of his wife and job. One night while sleeping in a deserted building, Alan witnesses the murder of a high-profile businessman. He attempts to leave the scene unnoticed, but the killers realize that someone has seen them commit the crime. He goes to the police only to discover that one of the killers is leading the case. To stay alive, Alan recruits the help of Billie Hayman, an American journalist, to cover his story. 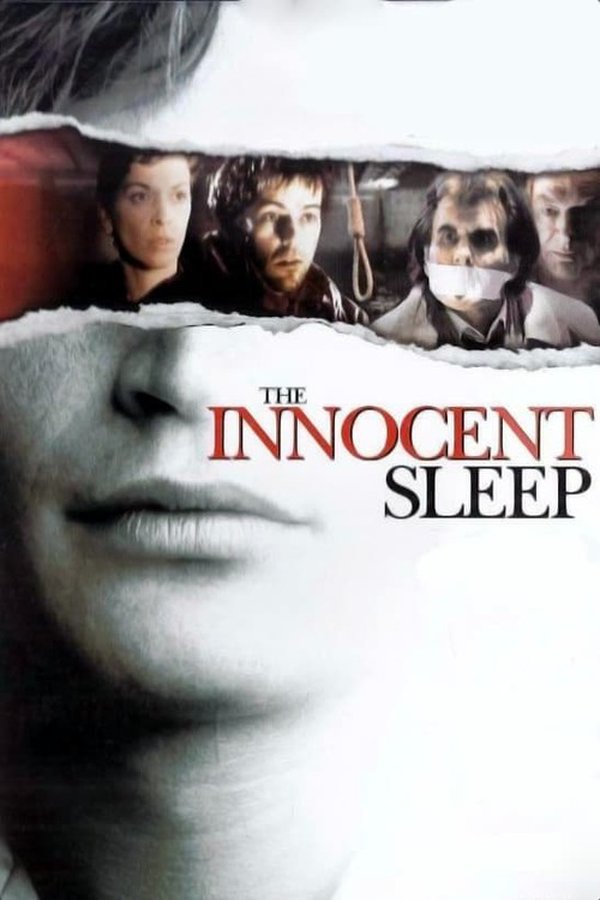