A man is murdered in Laguiole, Aveyron, Aubrac country. The young Elisabeth Richard, deputy prosecutor of Rodez, is handling the case. She has to deal with the hostility of a police officer, promoted on his own strength and not keen on the idea of being subjected to a young woman. Elisabeth especially has to unravel the tangles of ancestral antagonism and family secrets in order to unmask the culprit. The film is both a criminal investigation and a social painting. 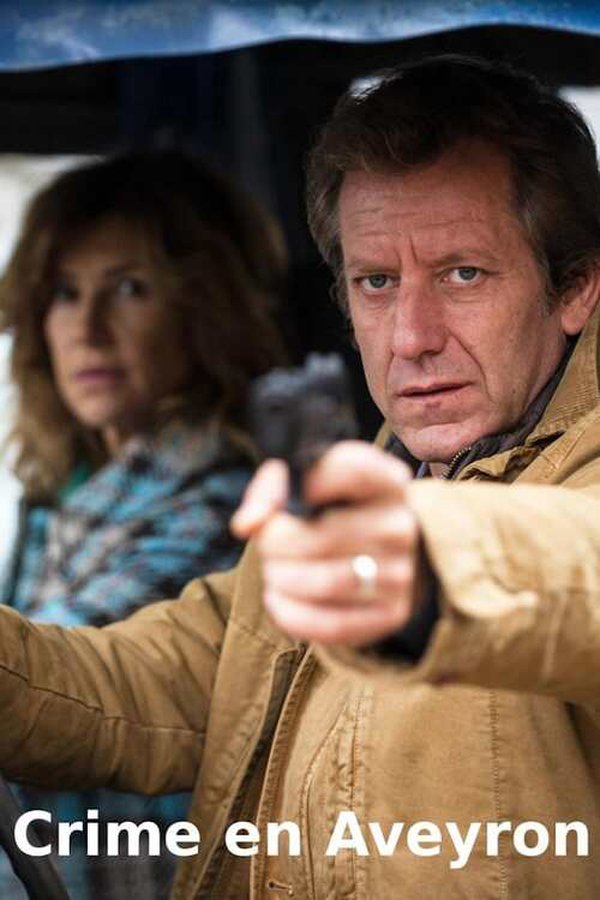