Canadian Mountie Steve Wagner captures a German Luftwaffe officer on a spy mission, who later escapes from the prison camp. To catch the spy ring, the Mounties employ a ruse so that the spies, believing Steve to be sympathetic, enlist him in their plans. 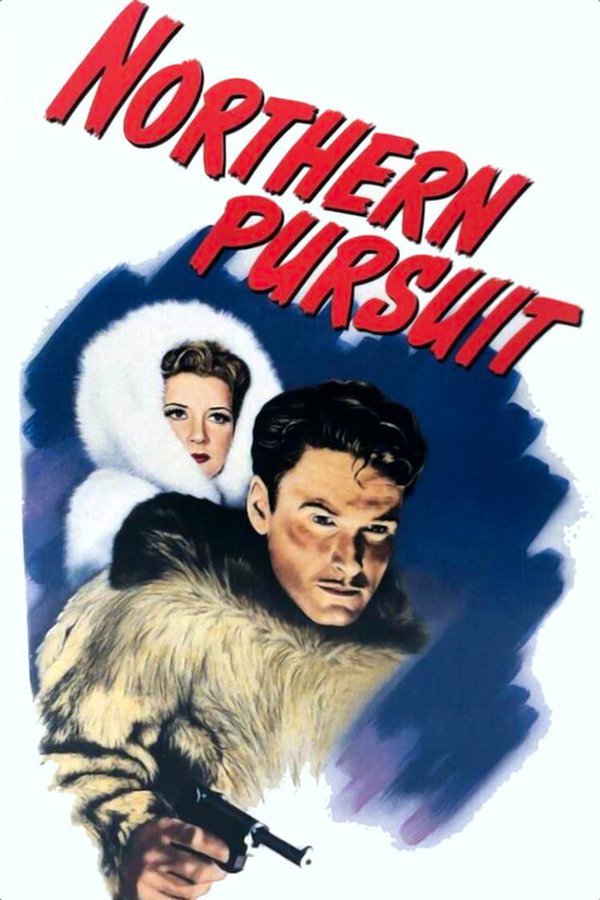