Young film student tries to sell his weird movie to a desperate film producer who is in need of a tax write-off. The producer screens the film "Lobster Man From Mars". What follows is one of the most bizarre and funny film within-a-film send-ups: Mars suffers from an air leakage, and send the dreaded Lobster Man to Earth to steal its air. The plot is foiled by a mad scientist, a girl, and an army colonel. The producer buys the movie, but it makes a huge profit and the producer is sent to jail, with the film student taking his place as the studio hot shot. 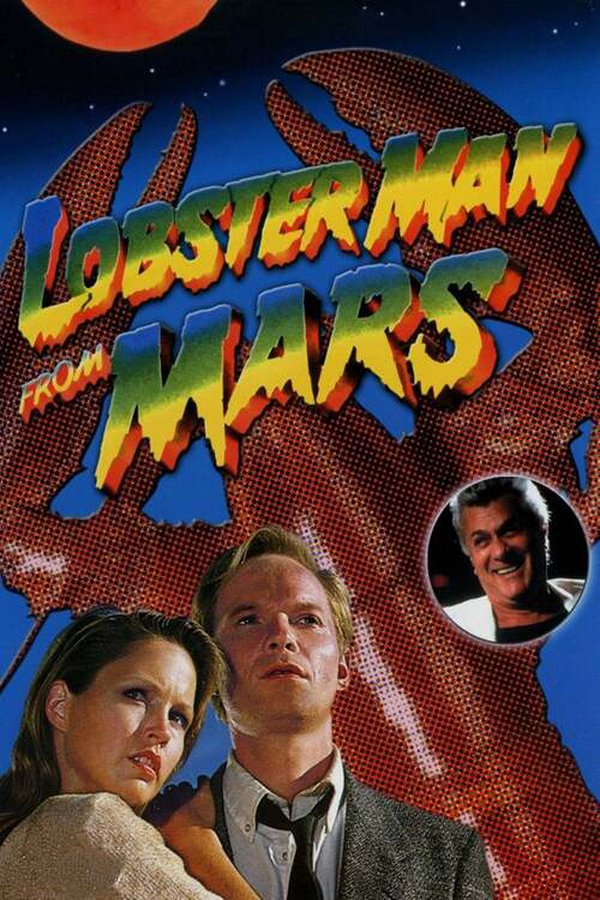 Bobby Pickett
The Astrologer / The King of Mars

Ava Fabian
The Queen of Mars