I can smile, and murder while I smile

A murderous lust for the British throne sees Richard III descend into madness. Though the setting is transposed to the 1930s, England is torn by civil war, split between the rivaling houses of York and Lancaster. Richard aspires to a fascist dictatorship, but must first remove the obstacles to his ascension—among them his brother, his nephews and his brother's wife. When the Duke of Buckingham deserts him, Richard's plans are compromised. 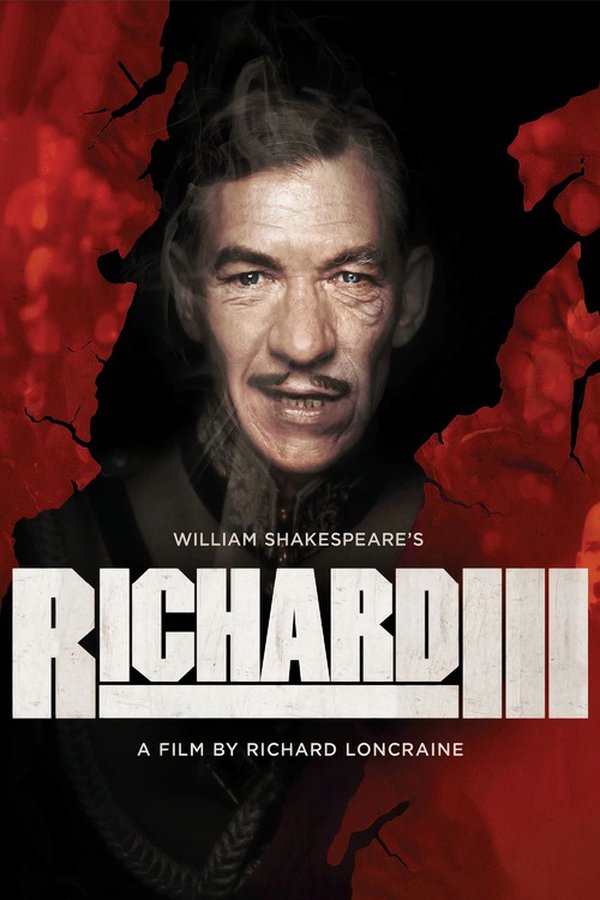 Jim Broadbent
The Duke of Buckingham

Nigel Hawthorne
The Duke of Clarence

Dominic West
The Earl of Richmond