Amuro Ray and the rest of the White Base crew, now denominated the 13th Autonomous Corps, return to outer space to support the rest of the Earth Federation forces for the decisive battle against the Duchy of Zeon's forces. 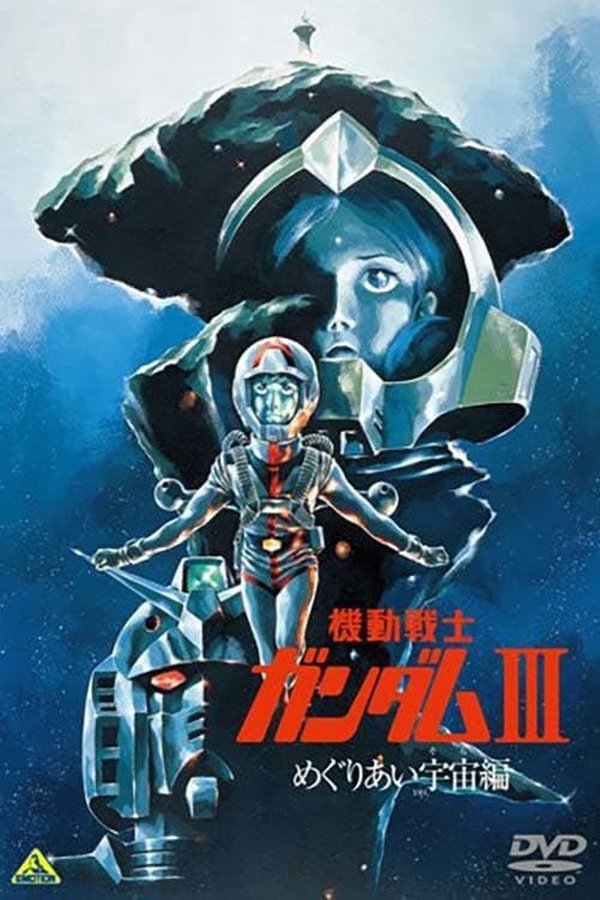