Winning is not about where you’re from—it’s about how well you play.

In pre-WWII Vancouver, second-generation Japanese immigrants had it tough. Daily, they faced discrimination, hatred and injustice at the hands of their Caucasian counterparts. But one thing made their lives worth living: baseball. They may be the underdogs, but the Vancouver Asahi baseball team have a sense of fair play and smart tactics that set them apart from the brute force of their opponents. Under the guidance of new team captain Reggie Kasahara, can they be able to rise above all the negativity to win the tournament? This film is based on the true story of Vancouver Asahi, the Japanese-Canadian baseball team that was inducted into The Canadian Baseball Hall of Fame in 2003. 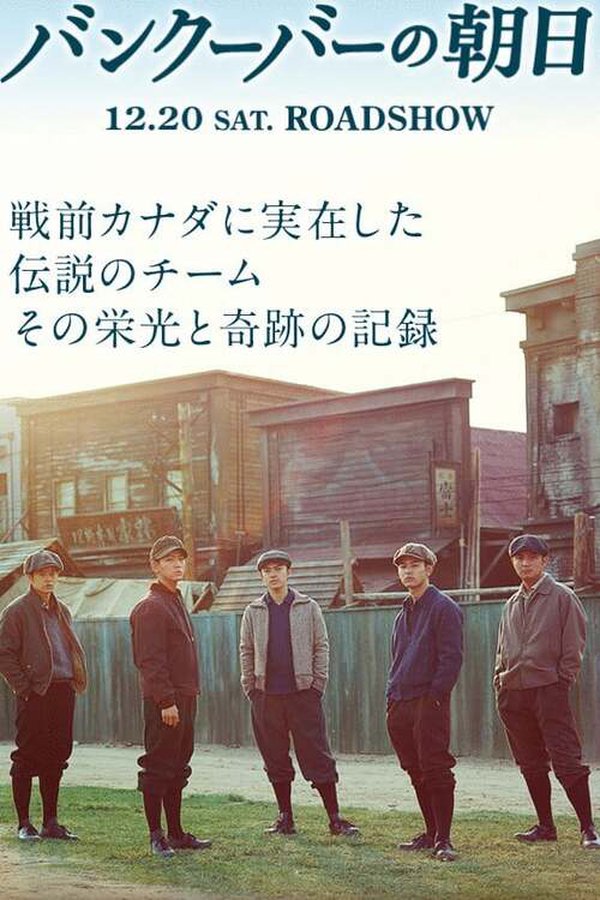