Forge your own path.

The spirited Boruto Uzumaki, son of Seventh Hokage Naruto, is a skilled ninja who possesses the same brashness and passion his father once had. However, the constant absence of his father, who is busy with his Hokage duties, puts a damper on Boruto's fire. He ends up meeting his father's friend Sasuke, and requests to become... his apprentice!? The curtain on the story of the new generation rises! 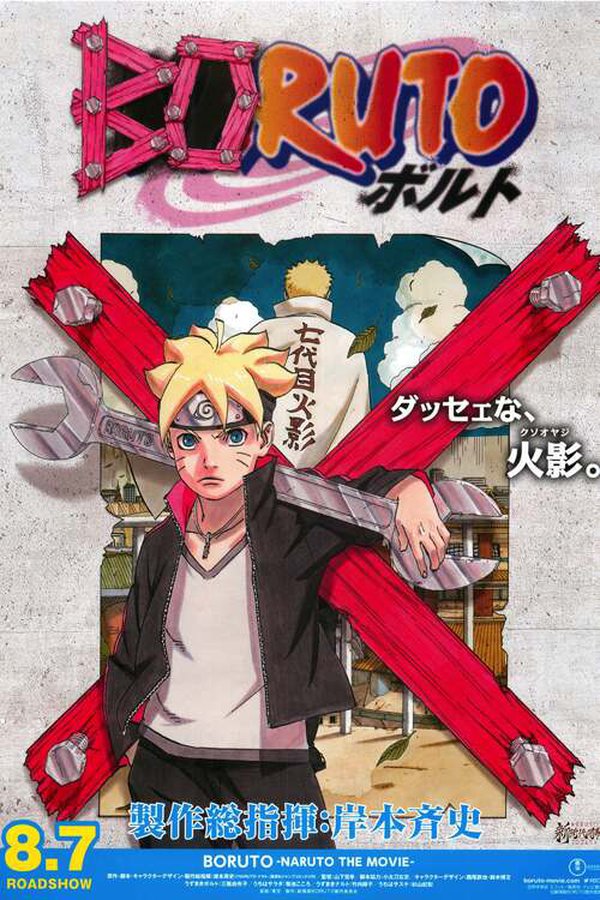