From heartbreak to happiness, she lived through her music.

Country singer Leana Taylor (Dolly Parton) struggles to escape from her controlling manager/boyfriend Hank (John Terry) as well as her troubled past. After turning to her guitarist (Billy Dean), Leanna finally faces her past, including her estranged mother and the death of her father. Through flashbacks, Leana deals with her past as she attempts to move her life forward and begin a recording career. 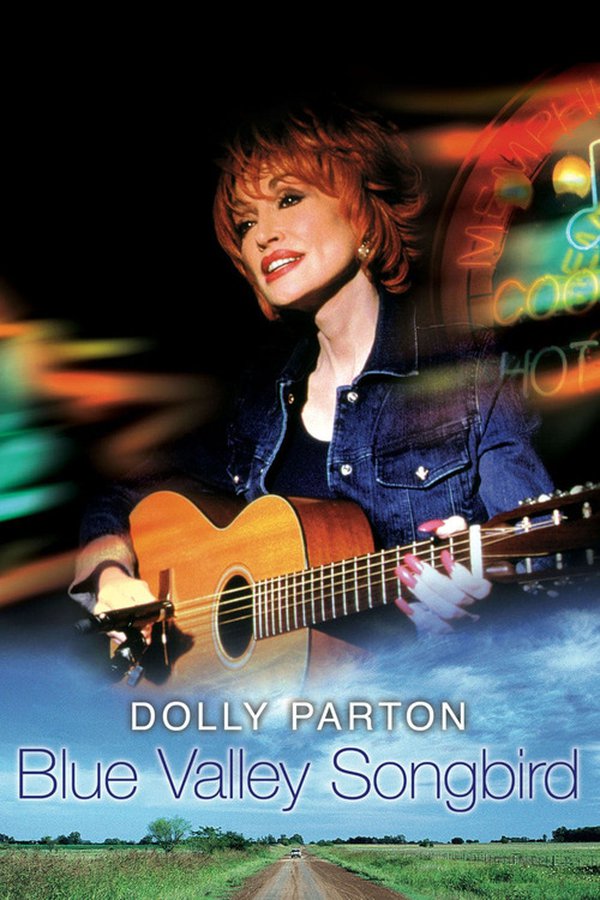