A freshman on campus discovers that the only way to be admitted into the sorority of her dreams is to seduce a nerdy introverted guy and film it. When the sorority "prank" goes viral, the boy is discovered dead from apparent suicide, but his sister does not buy it. She goes under cover to expose the sororities' hidden secrets. 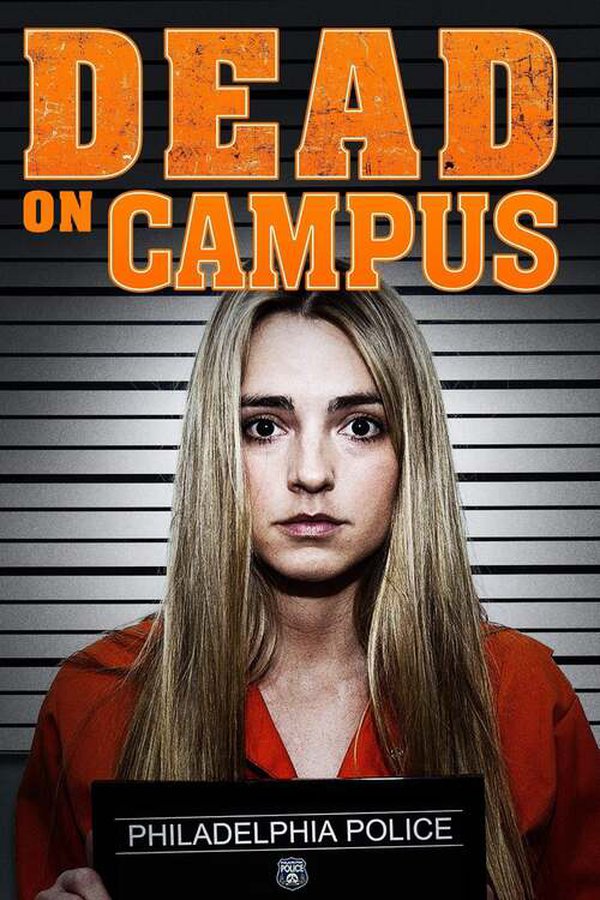