When a ghost-infecting virus known as Fire-Starter begins spreading through the system resulting in the assassination of the Japanese Prime Minister, Major Motoko Kusanagi and her elite team of special operatives are called in to track down its source. 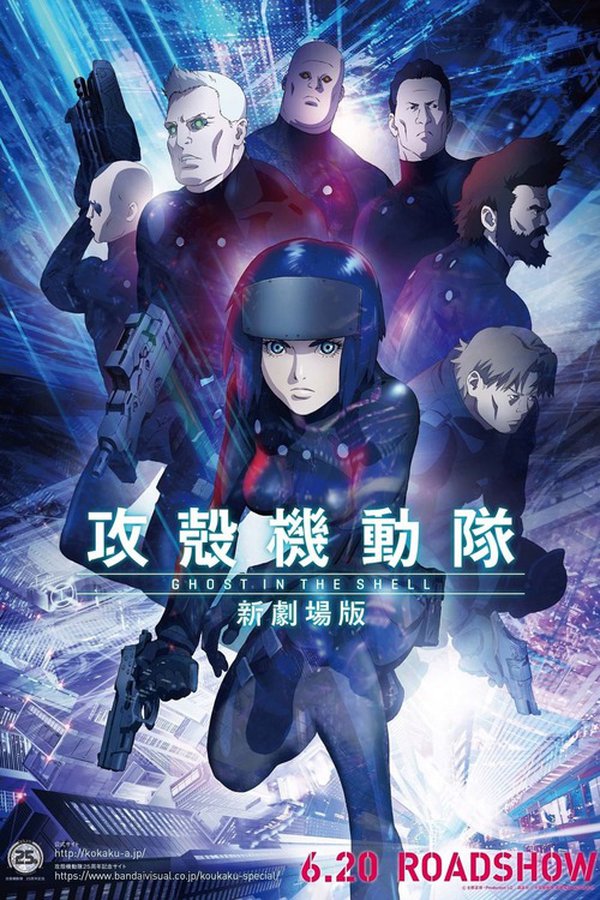