Set in Tokyo's otaku mecca Akihabara, "[email protected]" tells the story of five otaku who drop out of society and end up founding their own successful IT venture called Crook. But Nakagomi, president of an influential electronics company called Digital Capital, will do anything to get his hands on Crook. 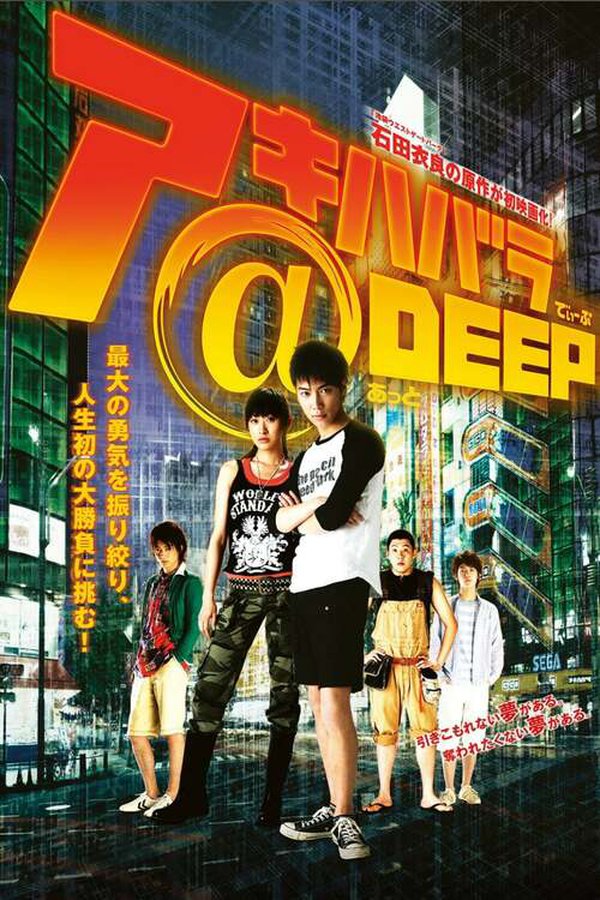