A muggy Saigon, late 1945. Stationed at a military camp in French Indochina, two young men--Robert and André--become close friends as they share the boredom and excitement of waiting for their first mission. But when they discover that instead of freeing Indochina from foreign aggressors, they will be fighting natives struggling for independence, their friendship is jeopardized. 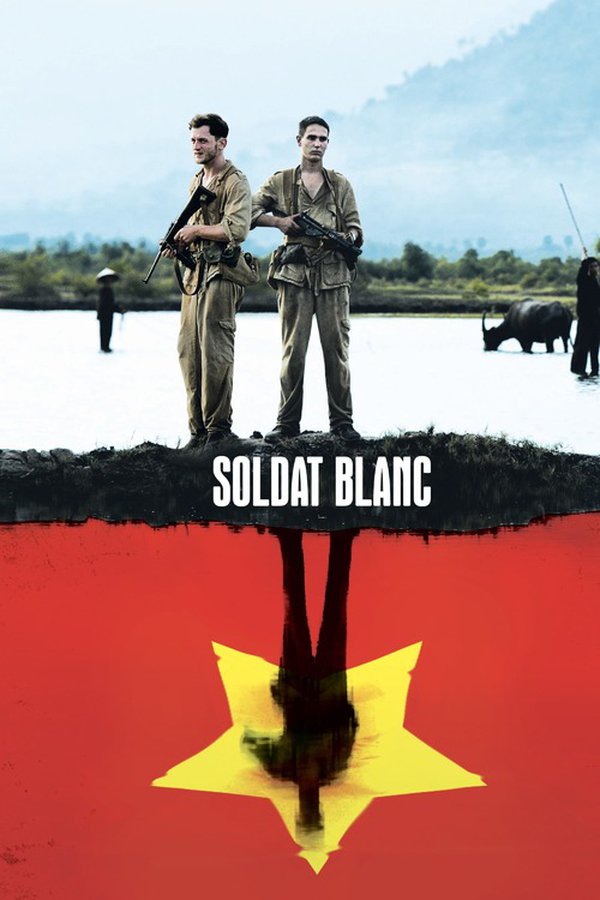