For Love or Money

He thought there was nothing as seductive as money. He was wrong.

New York concierge Doug Ireland wants to go into business for himself and refurbish a hotel on Roosevelt Island, N.Y., but he needs an investor. With a few weeks left before his option on the site runs out, Doug agrees to help wealthy Christian Hanover conceal his affair with salesgirl Andy Hart from his wife. Despite his own attraction to Andy, Doug tries to stay focused on getting Christian to invest $3 million in his project. 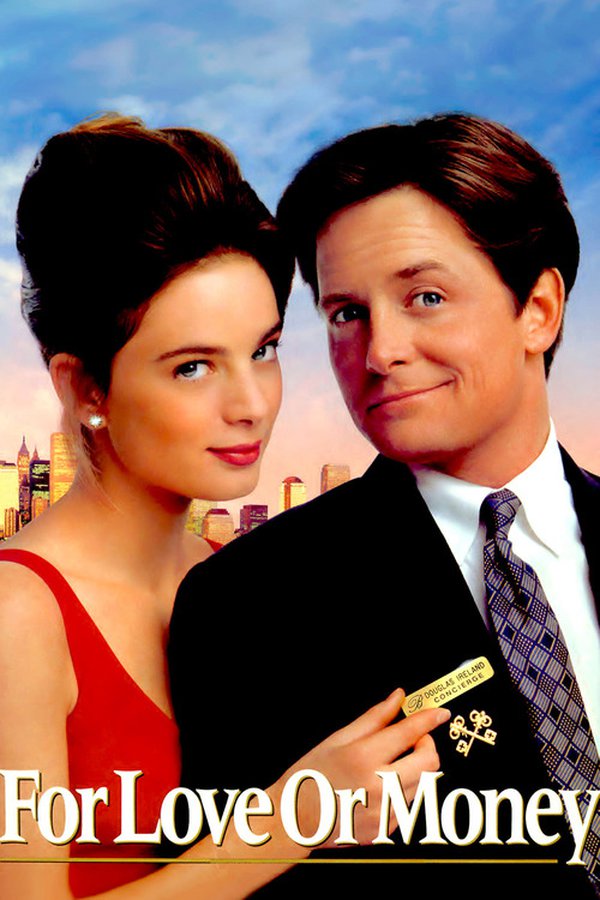