Love in the times of the Apocalypse

City of Warsaw, Poland, August 1st, 1944. Citizens have experienced inhuman acts of terror and violence during five long years of Nazi occupation. As the Soviet Army relentlessly approaches, the youngest and bravest among them rise up as one and face tyranny fighting street by street, but the price to pay will be high and hard the way to freedom… 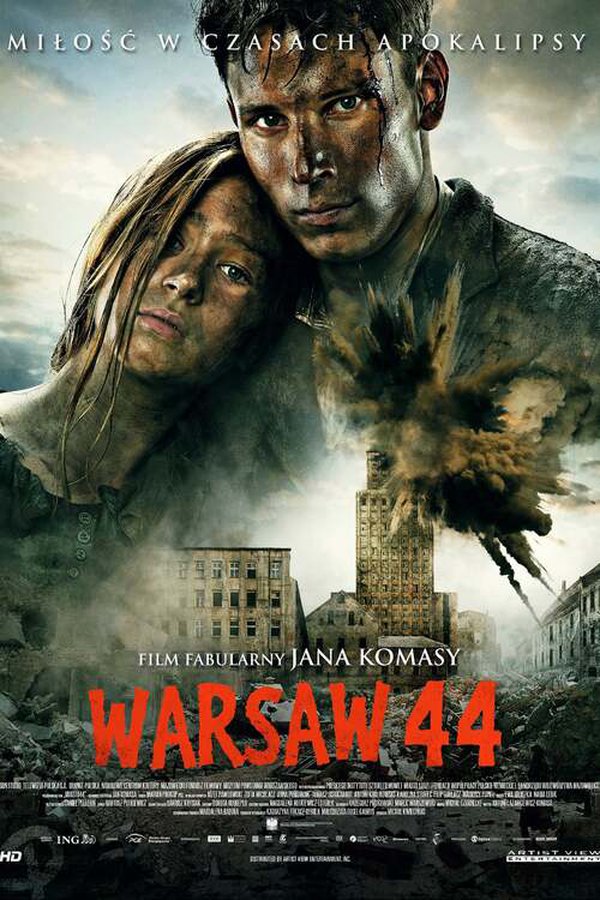