The saga of America’s dirty faced kids... and the breaks that life won’t give them!

In New York, the boys Rocky Sullivan and Jerry Connelly are best friends and small time thieves. After a robbery, Rocky is arrested and sent to a reformatory school, where he begins his criminal career. Jerry escapes and later becomes a priest. After three years in prison, Rocky is released and demands the return of $100,000 deposited with his solicitor - prior to his jail term. 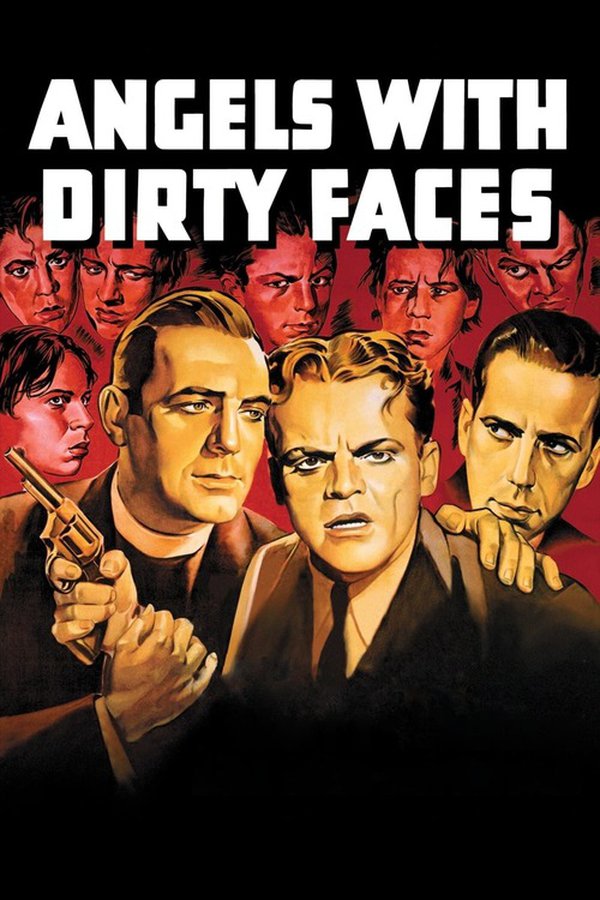 William Tracy
Jerry - as a Boy

Marilyn Knowlden
Laury - as a Child