Babylon 5: The Legend of the Rangers - To Live and Die in Starlight

After being punished for retreat from combat, Ranger David Martel is given command of the Liandra, a haunted 20-year old Minbari fighting ship. He's escorting ambassadors to a secret archaeological site, the oldest city on record and a clue to a dangerous ancient race. 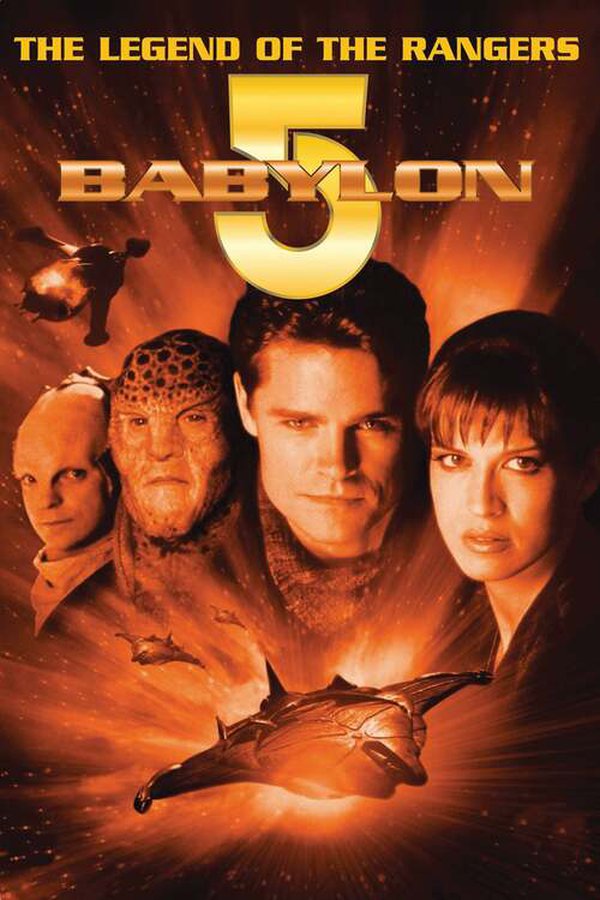