Jenny, a deaf runaway who has just arrived in San Francisco's Haight-Ashbury district to find her long-lost brother, a mysterious bearded sculptor known around town as The Seeker. She falls in with a psychedelic band, Mumblin' Jim, whose members include Stoney, Ben, and Elwood. They hide her from the fuzz in their crash pad, a Victorian house crowded with love beads and necking couples. Mumblin' Jim's truth-seeking friend Dave considers the band's pursuit of success "playing games," but he agrees to help Jennie anyway. 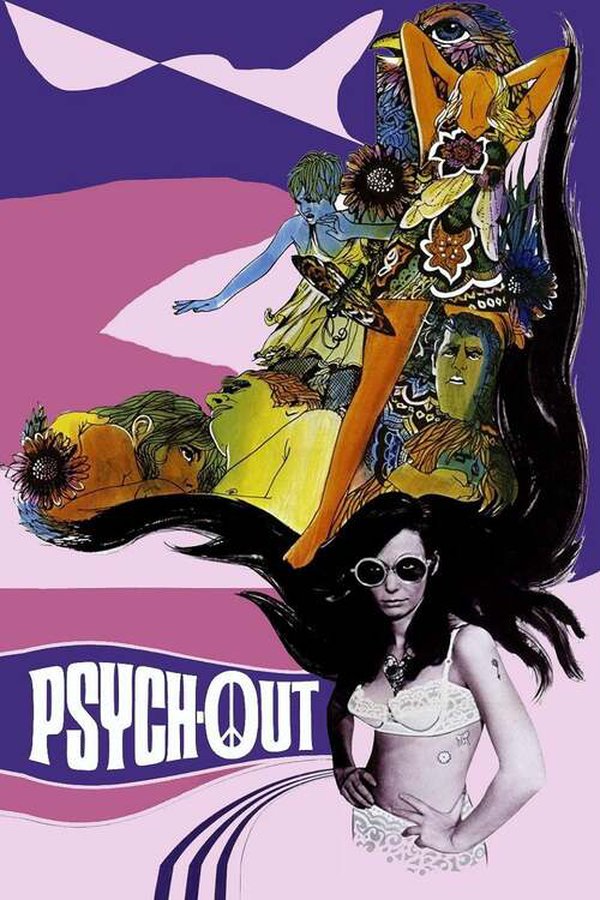