In the year 2772, a young cadet is sent to capture a mystical universal Phoenix, which possesses the power to rejuvenate the drained Earth.

Phoenix 2772 starts with twelve minutes without dialogue, much like a silent film, recalling the birth and education of Godo. In this brave new world, children are born in test tubes and are raised by computers and robots. Godo learns the skills that will make him into a great pilot, assisted by the robotic wonder Olga. Everything that Godo needs is provided for him until he eventually goes for training with his automaton companion. He soon realizes that the world is not what he expected... 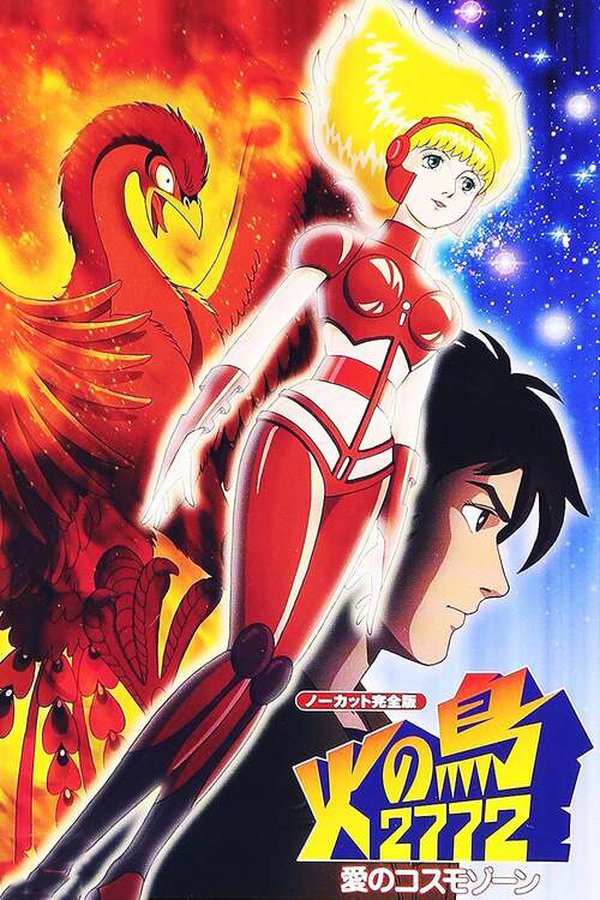