2 Dudes and a Dream

2 Dudes and a Dream is as visually compelling as it is sardonically hilarious. Ripe with parody and satire the film taps into the spirit of independent cinema coupled with studio accessibility. This film is intently accessible to a broad demographic ranging from 15 to 45 saturated with pop culture and sophisticated comedic timing. There is an eclectic spectrum of farcical wit and situational comedy. This hyper-realized piece is cinematically shot in the essence of a stylized drama with dark comedic undertones all the while maintaining the light hearted nature of the plot. This hilarious parody is engineered to enthrall those prone to MTV and those prone to CNN, giving the profit margin and box office potential the ability to thrive. This film truly has the potential to become a cult classic yet compete directly with any studio comedy released. 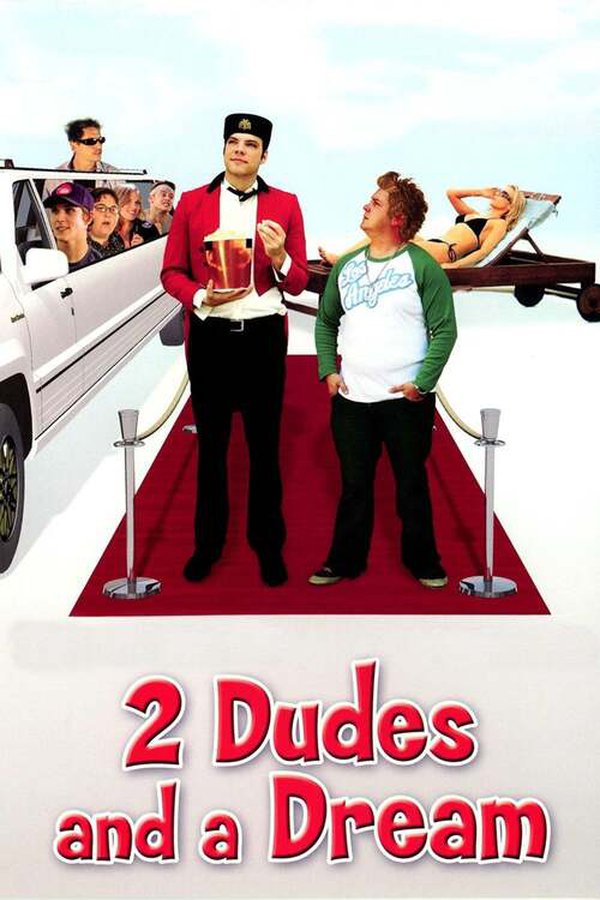