At a book signing for his best seller, Nicholas Howarth is confronted by sexy Teresa Smith, who says he stole the story when he was her teacher in a woman's prison. Teresa has killed before and won't be stopped as she sets out to destroy Nicholas's reputation, his marriage and his life in her goal to write the final chapter of Honor Student. 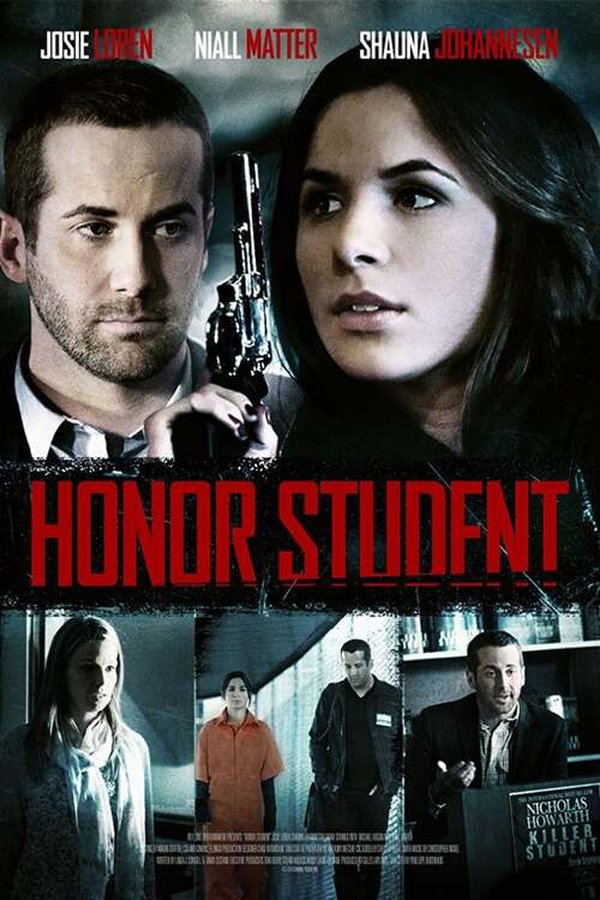