Jobless and insecure to the point where he can't even face himself in the mirror, a terrified Máiquel enters a salon to have his hair died platinum blond after losing a soccer bet to a friend. His new look supplying an unexpected jolt of confidence, Máiquel asks Cledir, the salon employee who died his hair, to join him at the bar in celebration. Taunted by local bully Suel upon arrival at the bar, Máiquel decides to settle the matter by purchasing a rifle and shooting down the loudmouthed Suel in the presence of Suel's young girlfriend. Unexpectedly hailed as a hero by his neighbors and the police, Suel's girlfriend subsequently approaches Máiquel and claims that since he killed Suel, it is now Máiquel's responsibility to care for her. Simultaneously learning that Cledir is pregnant and anticipating a marriage proposal, Máiquel's newfound reputation soon catches up to him as the dubious requests of influential locals begin to take their toll on him. 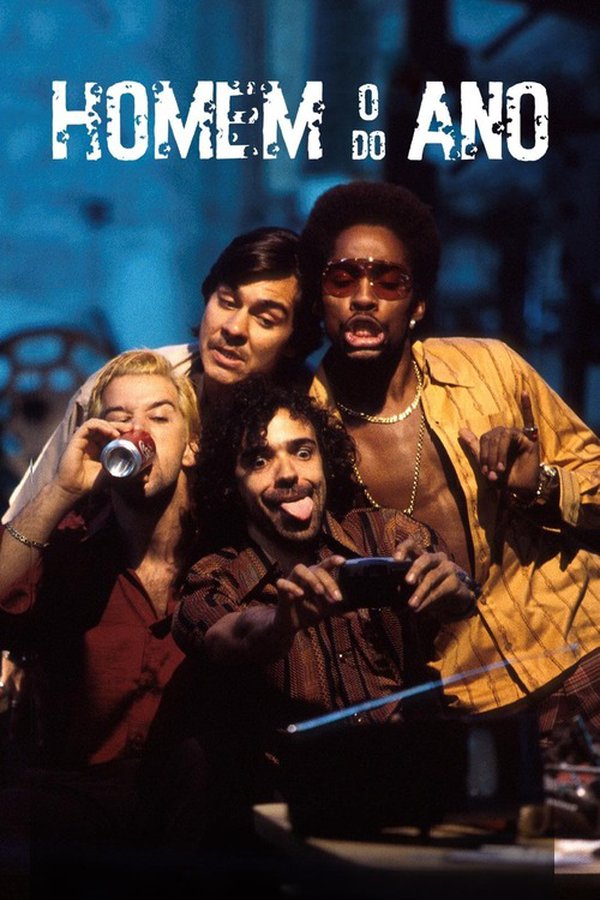