Mountains of the Moon

Two strangers made friends by a savage land. Two friends made enemies by the civilized world.

The story of Captain Richard Francis Burton's and Lt. John Hanning Speke's expedition to find the source of the Nile river in the name of Queen Victoria's British Empire. The film tells the story of their meeting, their friendship emerging amidst hardship, and then dissolving after their journey. 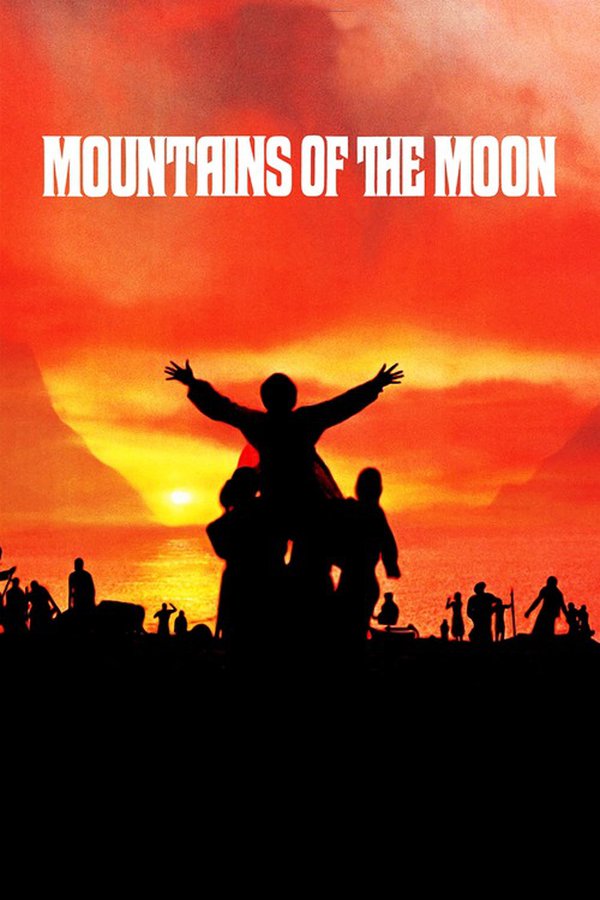