Southwest to Sonora rode the lustful, the lawless... to live on the edge of violence!

Man tries to recover a horse stolen from him by a Mexican bandit. The Appaloosa (also known as Southwest to Sonora) is a 1966 American Western film Technicolor (set in the 1870s) from Universal Pictures starring Marlon Brando, Anjanette Comer and John Saxon, who was nominated for a Golden Globe for Best Supporting Actor for his portrayal of a Mexican bandit. The film was directed by Sidney J. Furie, shot in Mexico. The 2008 Appaloosa film (starring Ed Harris and Viggo Mortensen) is not related nor a remake of this film, although it has almost the same title. 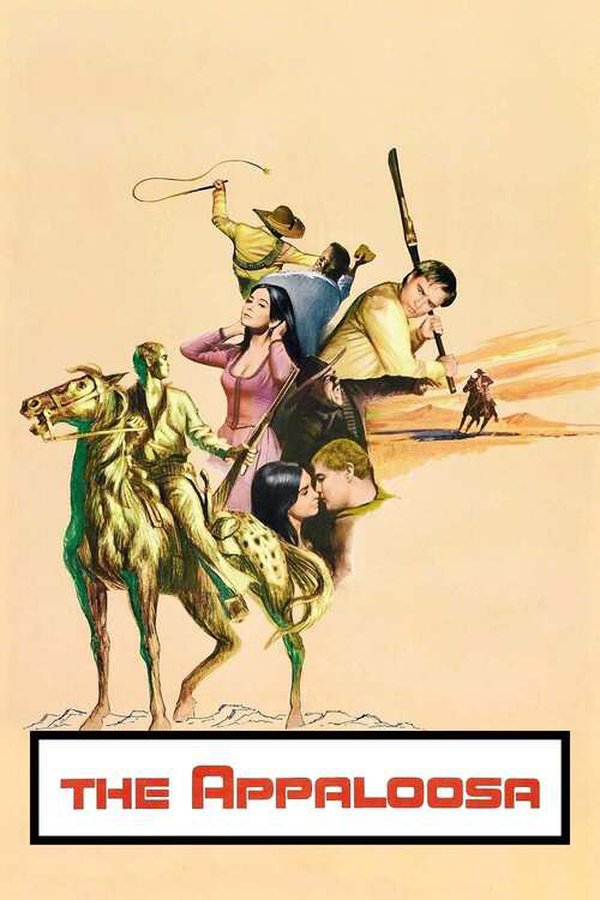