The gun that became the law of the land !

Scott plays Steve Farrell, a Colt .45 salesman who has two of the prized guns stolen by Jason Brett (Zachary Scott). Armed with the guns, Brett begins a reign of terror, leading a gang of robbers and murderers. 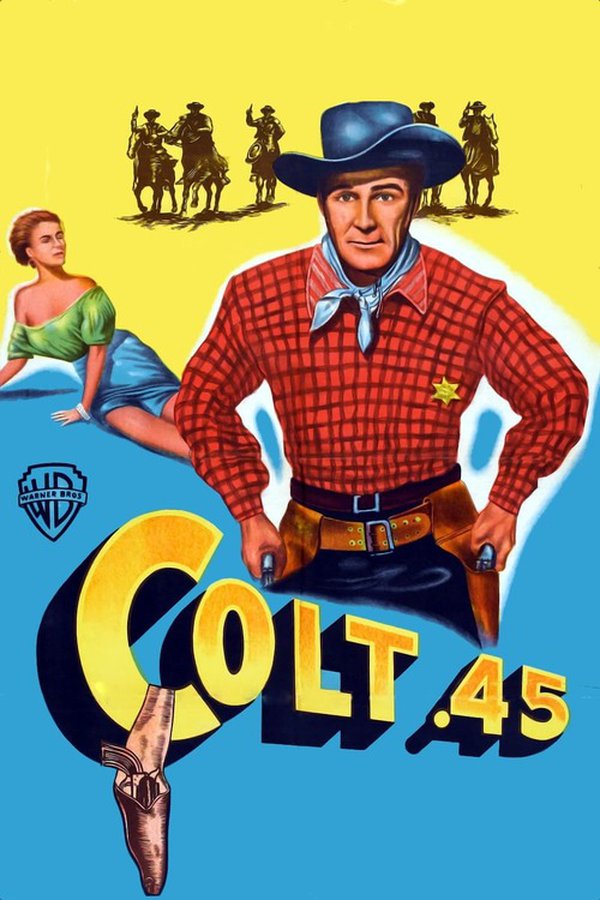