Kill or Be Killed

The year is 2047. Our planet is ruled by the repressive Confederate Central Government (CCG). Ryan is a Green War rebel agent sent on a mission by Sponge to collect evidence against the CCG for its heinous crimes. Ryan soon faces the sinister Colonel Asimov, Major Anderson and a group of mercenaries lead by Lobo. His mission quickly turns chaotic when he meets Tuage, a mutant survivor of the CCG rebellion who swears to help Ryan save what is left of their world … or does she? 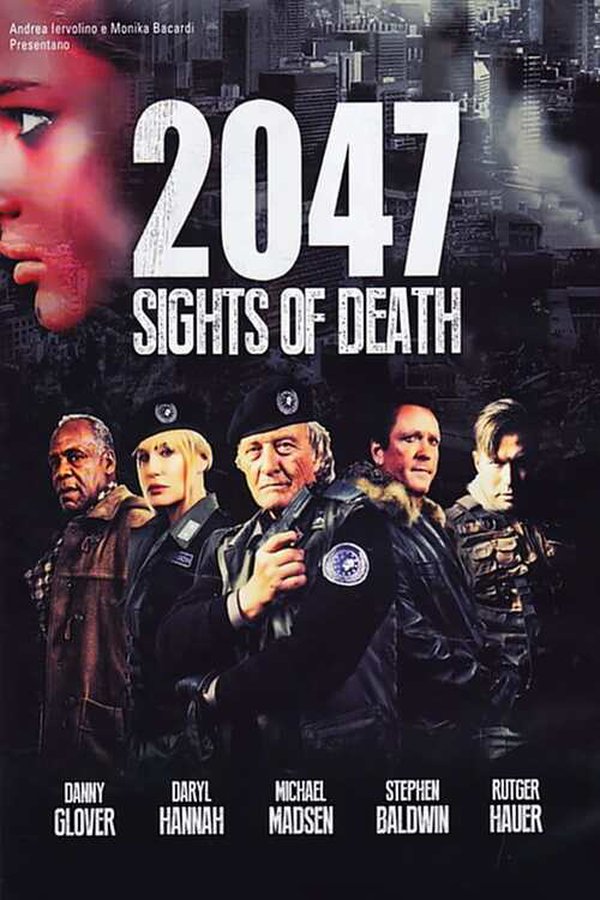