Ernest Krakenkrick and Bachir Bouzouk are about to become pilots in the French army. But after the bad consequences of a test undertaken with the centrifuge, they are forced to give up their dream. They are eventually given the position of baggage handler at Orly-West Airport in Paris. But one night, there is a hostage-taking in the airport and the "Moustachious", a group of terrorists, take hold of the control tower. 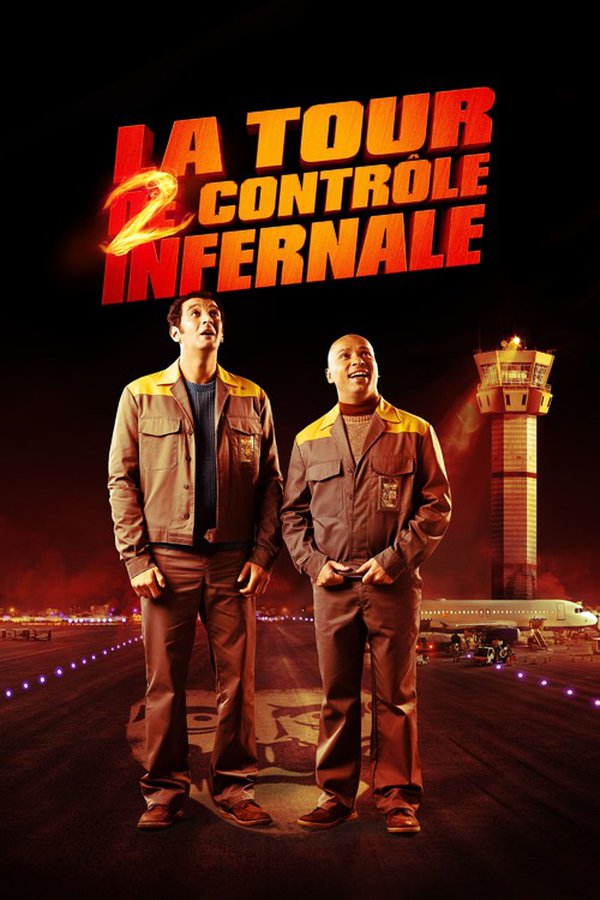