A young single mother of four living in a small Texas town. Arrested during a drug raid and accused of a crime she didn't commit, Dee goes against the wishes of her mother, Alma, and rejects the plea-bargain that would free her from jail, but brand her as a felon for life. As word begins to spread that similar incidents are occurring in poor communities all across the country, Dee realizes that there are more mothers out there like her, and decides to take a stand against powerful district attorney Calvin Beckett. Now, despite being well aware of District Attorney Beckett's fierce reputation, Dee enlists the aid of ACLU attorney David Cohen and former narcotics officer Sam Conroy in overcoming the seemingly insurmountable obstacles that, if not navigated with the greatest of caution, now threaten to destroy her life. With the custody of her children on the line, one brave mother wages a valiant battle to strike at the very heart of the corrupt Texas justice system. 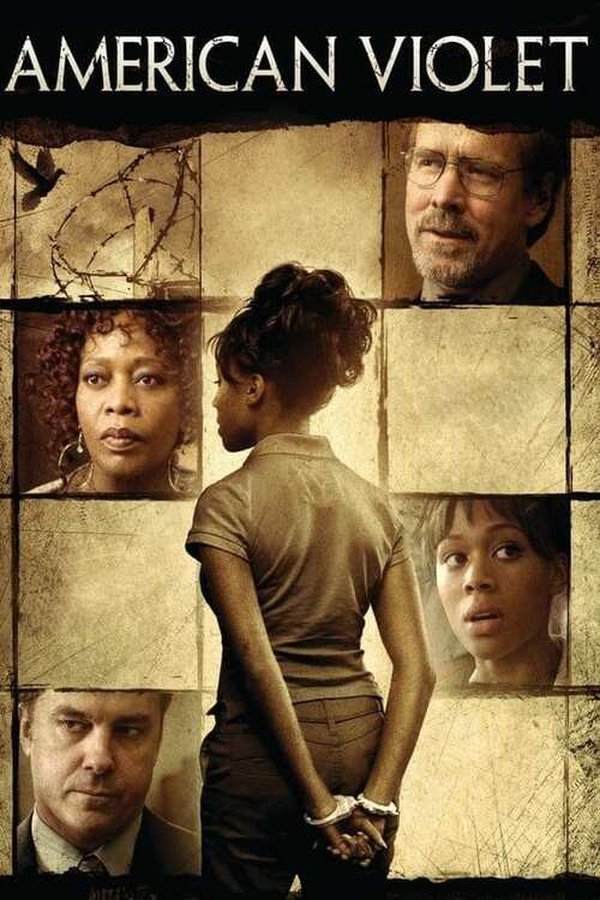