Caroline de Bienre, the 16-year-old daughter of French nobility, meets the handsome rogue, Gaston de Sallanches, who is expected to ask for the hand of her older, plainer sister in marriage. Gaston instead joins Caroline in her secret hiding place in the château's attic, where the infatuated Caroline begins an affair with him. Meanwhile, she is being courted by the dull, sincere Livio, but holds him off since she is in love with Gaston. When the revolution of 1789 breaks out Caroline is sent to a convent but her carriage is waylaid. She escapes and makes her way to Gaston's home, where she finds him in the arms of his mistress. She is angry and then agrees to marry Livio, now an out-of-favor revolutionary and a marked man, and Caroline is also now on the death list. 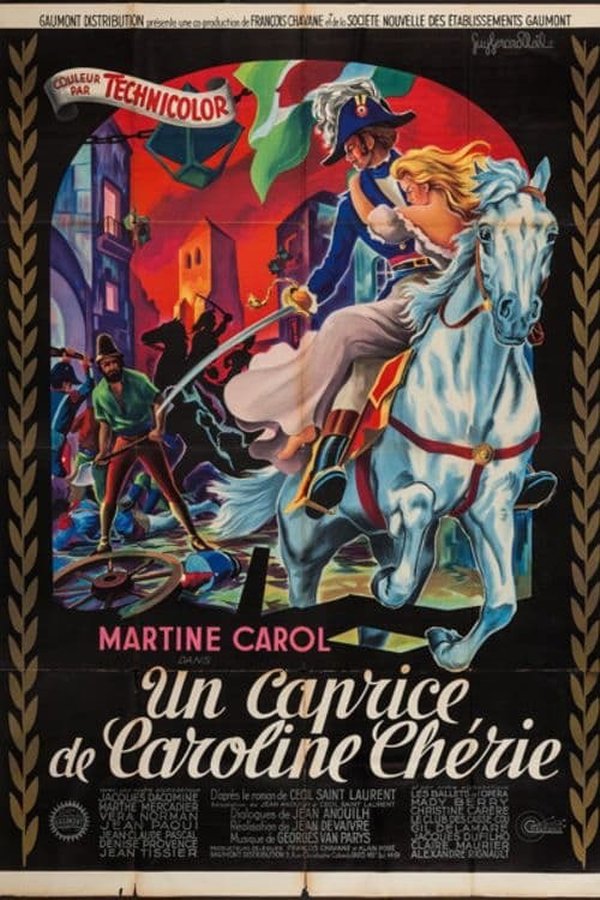